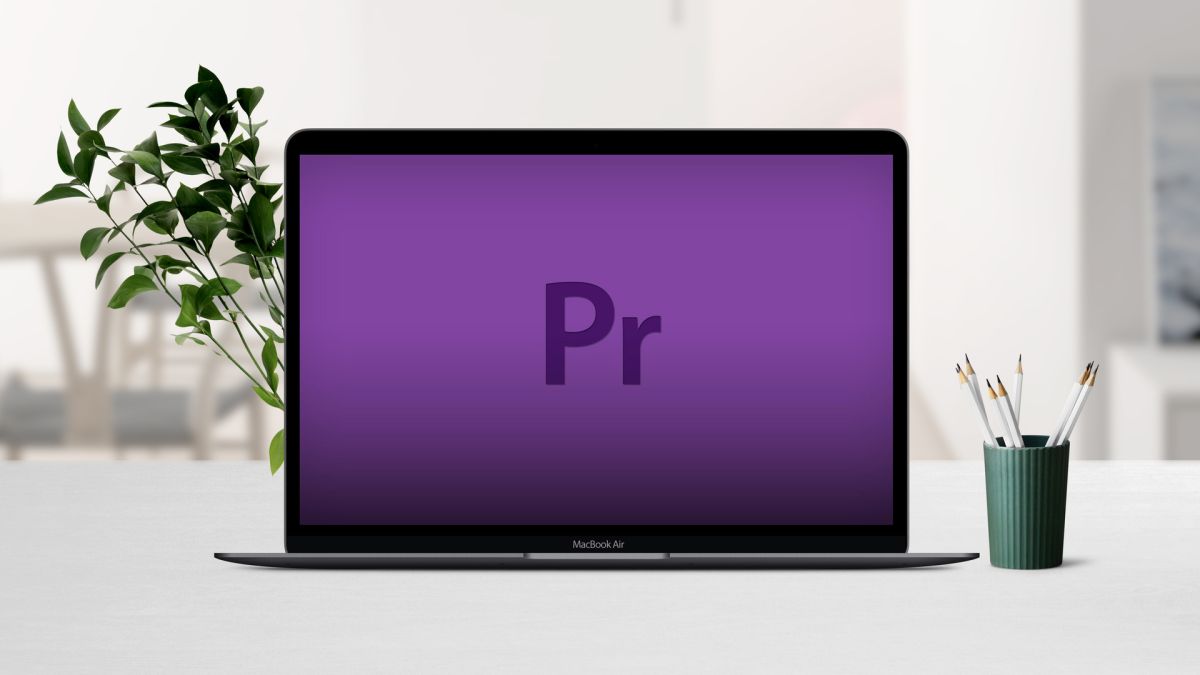 In the last few months, Lightroom Classic, Illustrator, InDesign, and Adobe Audition are now all M1 compatible, which works on Apple’s Silicon chips rather than Intel’s, and has significant performance gains across the Creative Cloud suite for Macs powered by the M1 chip.

But Premiere Pro is seen by many as the go-to app for editing video, so to see it on Apple’s new chips is a big deal, especially as we head towards a new school year very soon.

With this new July update, there’s also a new speech to text feature, alongside other helpful updates that look to improve many workflows in the coming months.

Premiere Pro is a popular app for content creators, and with more Macs arriving with the Apple Silicon chip, alongside rumors of more models on the way, many users have been waiting for the app to become native on these chips. Adobe has said that the app is 80% faster than before, alongside M1 support for Media Encoder and Character Animator, so users can already get started on a video project on their M1 Mac.

Alongside the tentpole of Premiere Pro now becoming M1 compatible, Adobe has also been showcasing a new speech to text feature in the July update, where users can easily add captions to their videos at no extra cost for Creative Cloud subscribers.

Adobe is stating that this is five times faster than other apps that have this similar feature, easily saving time for content creators. It’s currently available in 13 different languages and can be updated right now for anyone with an M1 Mac.

What else is in the July update?

Alongside Premiere Pro and speech to text, Adobe is bringing some features available to test as  betas, namely multi-frame rendering in After Effects and Body Tracker and Puppet Maker features in Character Animator.

Essentially After Effects is gaining more speed by taking advantage of multi-core processors found in the majority of computers, resulting in faster exporting and previews to make sure that the project is looking just right. There’s also other small improvements, such as notifications to your Apple Watch for when the project has finished exporting, for example.

Character Animator is also another tentpole feature of the July update, and it’s now able to show better puppet animations. With many content creators using puppets to explain guides or even be a character for YouTube kids videos, Adobe have seen potential here and are going all in to enable many puppets to be created in a few simple steps.

As it’s also now compatible with M1 Macs, you will notice a significant boost in Character Animator with editing puppets and exporting them when needed.

The July update is available now, alongside the beta features for both M1 Macs and PCs, depending on whether you’ve bought Premiere Pro on its own, or if you’re a Creative Cloud subscriber.

Many users are still doing nothing to protect our IoT devices