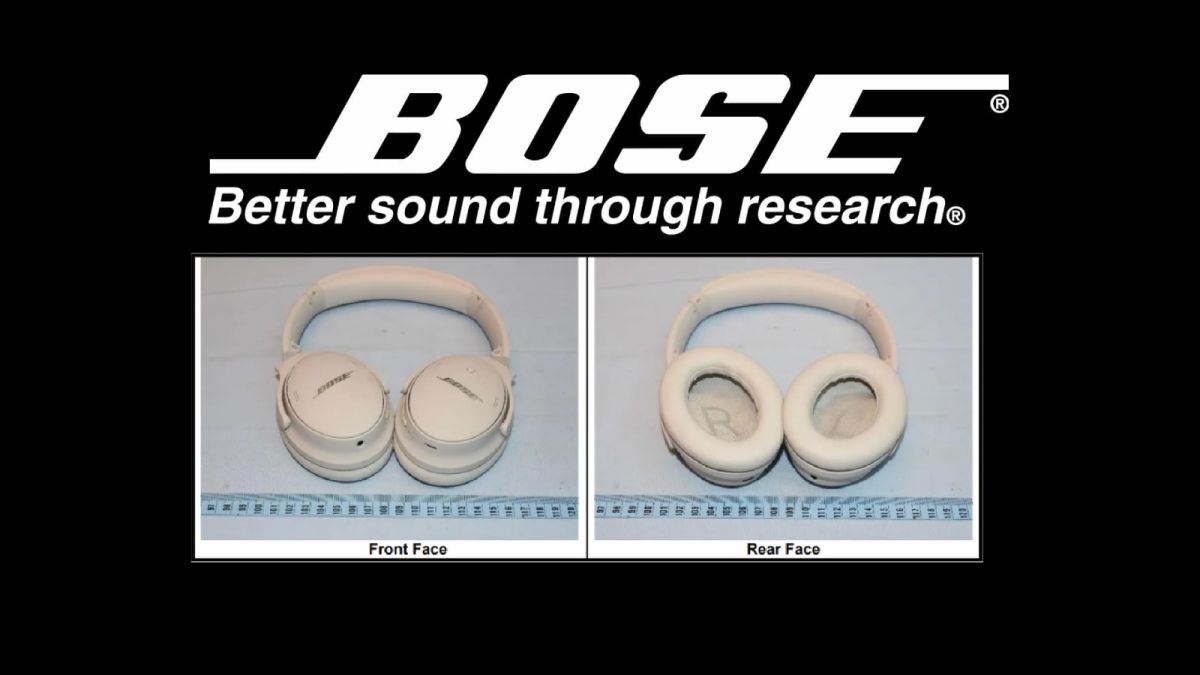 Thanks to a recent FCC filing by Bose, it appears the next iteration of the company’s QuietComfort headphones is coming soon. Listed in the filing as the Bose QuietComfort 45 headphones, the new cans appear to be the long-awaited successors to the QuietComfort 35 headphones.

It’s been five years since Bose launched the QC35 headphones, which has only received a Google Assistant button update a year after its initial release. The other sign of how outdated the unit it, is the use of a microUSB port instead of a USB-C port.

Although Bose has released the 700 series headphone with noise-canceling, the audio giant has kept the QC35’s in production as a more affordable option. The photos from Bose FCC filing suggest that the design will remain faithful to the previous iteration. That should make many consumers happy because the QC35’s are lightweight, super comfortable, and foldable.

Some of the expected changes include adding a USB-C port, along with multiple color options.  No launch date has been given for the QuietComfort 45’s, but it could be later this year just in time for the holiday shopping season.

Prime Day 2021 monitor deals to look out for