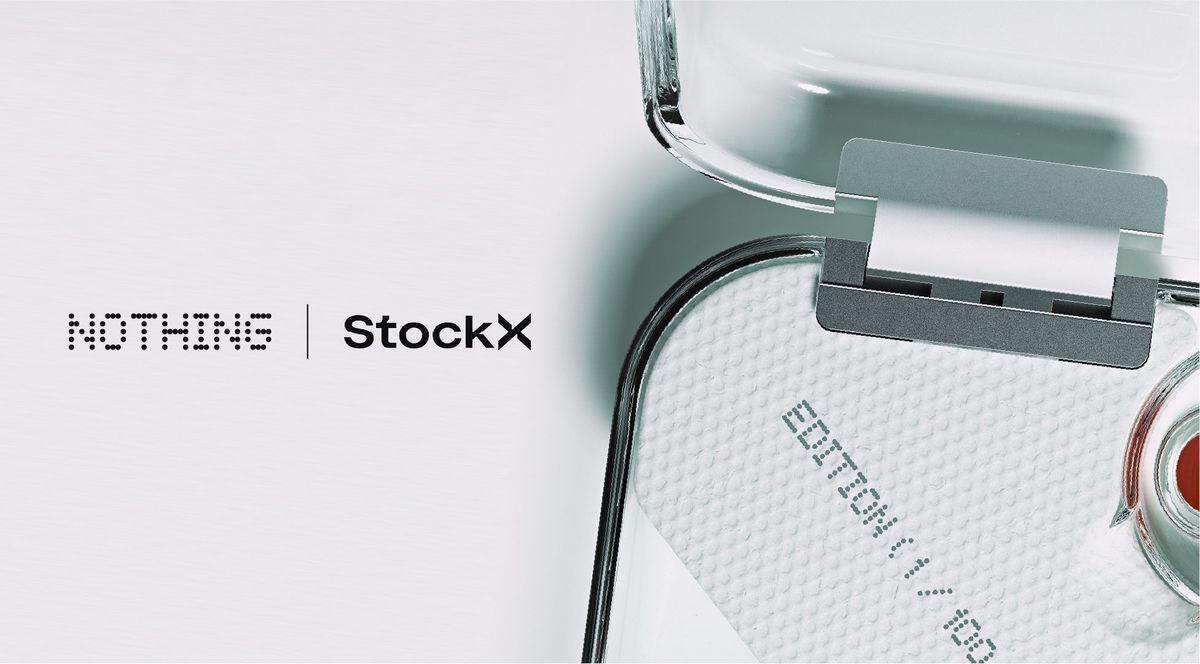 Starting on July 19, StockX is releasing the first 100 units of the Nothing Ear (1) earbuds — giving you the chance to not only get a pair before everyone else but before they’ve even been unveiled.

It’s fair to say the hype around Nothing Ear (1) has reached a fever pitch over recent weeks, especially as we hear more about the transparent design, along with the addition of ANC at its reasonable price.

And, as it turns out, OnePlus founder Carl Pei’s new company is capitalizing on this by partnering up with StockX to be the first-ever electronic DropX product launch.

Details are very thin about the Nothing Ear (1) buds, but as we get closer to the launch event on July 27, Nothing is releasing minor details beyond the initial announcement that it will share a transparent design similar to the Concept 1.

Most recently, Nothing Founder Carl Pei sat down with Tech Crunch and revealed the price will be “$99 USD, €99 Euros and £99.” This puts them in the general price range of Soundcore’s Liberty Air 2 Pro and Samsung’s Galaxy Buds.

Carl also took the time to say the Ear (1) buds offer Active Noise Cancellation and “great build quality,” and as for the feature set, “it’s similar to the AirPods Pro, but the AirPods Pro is $249.”

Also, since our last update, Nothing shared another update on YouTube relating to the work going into its ANC tech.

Netflix may bring gaming to its streaming platform — subscription costs to increase?

Windows 11 has 24 new wallpapers — and some are absolutely stunning