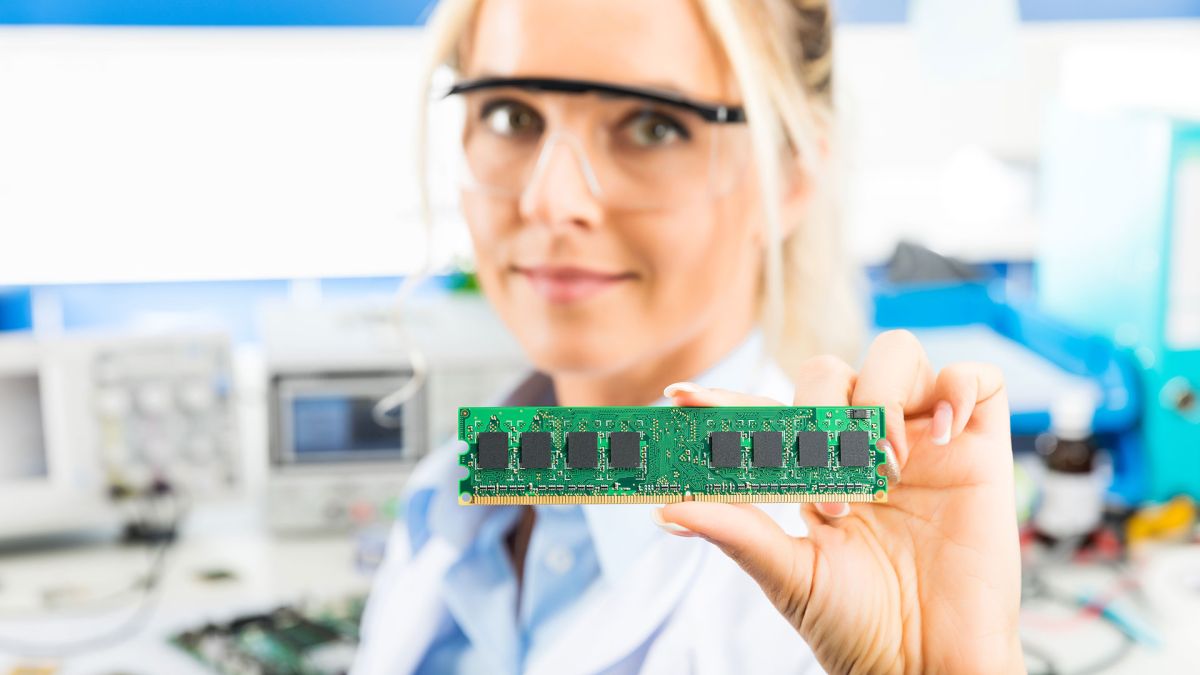 TrendForce said today it expects quarter-over-quarter DRAM price increases to even out in 3Q21 because manufacturers are sitting on higher-than-average inventory. That’s because they stockpiled as much memory as they could in the first half of the year.

The research firm said that “DRAM buyers are now carrying a relatively high DRAM inventory due to their amplified purchases of electronic components in 1H21.” It still expects prices to rise across every segment (PC, server, mobile, graphics, and consumer) in the third quarter, but not as much as they did in the first two quarters.

In some cases that means TrendForce expects single-digit price increases heading into 3Q21 instead of the double-digit price increases seen at the beginning of 2Q21. The only exception is the mobile DRAM market, which the firm said could see higher price hikes than it did in the previous quarter due to more constrained supplies.

An increase is still an increase, of course, and higher memory prices will continue to make it more expensive than expected for enthusiasts to upgrade their systems. (Assuming they can even find a reasonably priced CPU, GPU, and some kind of storage for the rest of their build.) But at least prices are starting to stabilize.

Things could look even better at the end of the year. TrendForce said it “believes that DRAM supply will continue to rise” in the fourth quarter, “thereby leading to either a further narrowing of price hikes or pressure constraining the potential price hike of DRAM products,” which should be good news for everyone but memory makers.