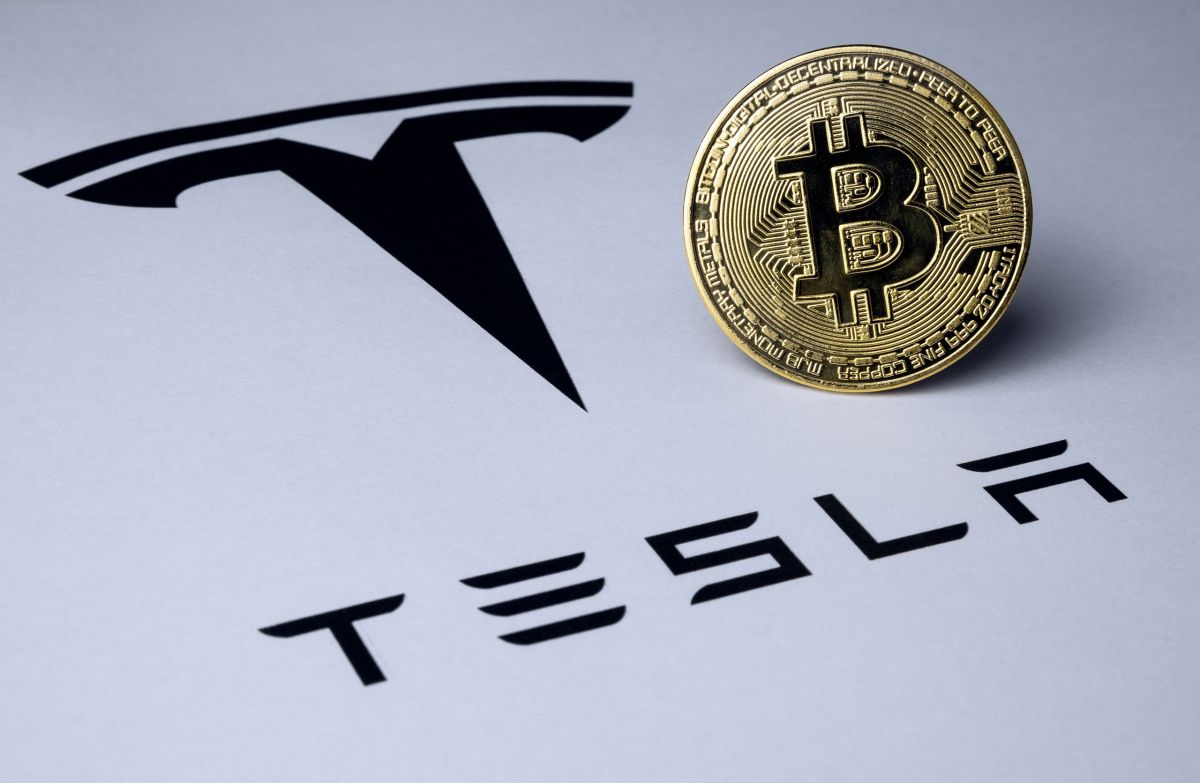 Elon Musk is at it again. TechSpot reported that Musk, the billionaire founder of Tesla, SpaceX, and a menagerie of other companies helped raise the price of Bitcoin simply by making a few comments at the B Word conference devoted to the cryptocurrency.

Musk had an impact on the crypto market earlier this year when he announced that Tesla had purchased $1.5 billion worth of Bitcoin and planned to start accepting the cryptocurrency as payment for its electronic vehicles sometime in the near future.

Tesla suspended its plans for Bitcoin payments in May, however, due to concerns about the environmental impact of mining the coin. Meanwhile, the Chinese government’s crackdown on the cryptocurrency dramatically reduced its value.

That’s where Musk’s comments at B Word come in. He repeated his earlier concerns about Bitcoin mining’s environmental impact and said that “most likely the answer is that Tesla would resume accepting Bitcoin” if mining uses 50% renewable energy.

Musk also said that Tesla and SpaceX continue to own Bitcoin and that he personally owns Bitcoin, Ethereum, and Dogecoin. CoinDesk data shows that Bitcoin and Ethereum‘s value both rose after his comments; Dogecoin is actually down 2.1%.

Dogecoin co-creator Jackson Palmer’s remarks could explain that cryptocurrency’s seeming immunity to the Musk effect. Last week Palmer said he believes “that cryptocurrency is an inherently right-wing, hyper-capitalistic technology built primarily to amplify the wealth of its proponents through a combination of tax avoidance, diminished regulatory oversight, and artificially enforced scarcity.”

Musk was criticized earlier this year of manipulating the Bitcoin market with his comments about the cryptocurrency, and even if he didn’t truly cause Bitcoin and Ethereum’s rise with these latest remarks, the correlation is still plain to see.

How to Set Up a Raspberry Pi for the First Time