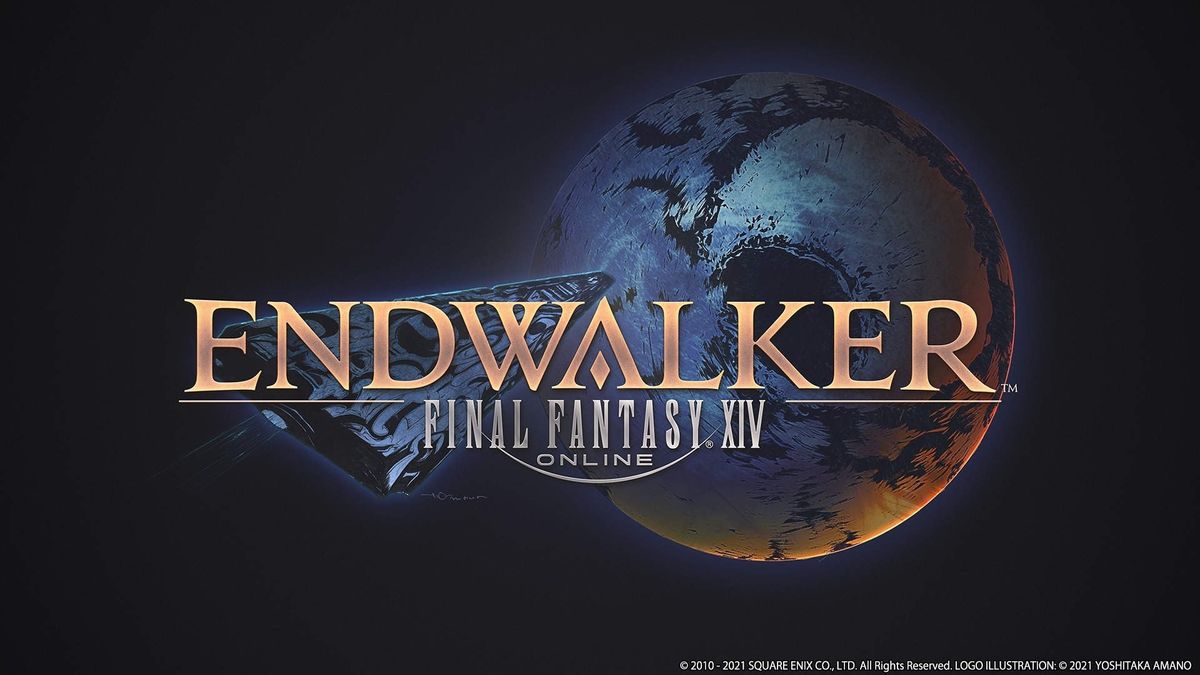 Two years after Final Fantasy XIV: Shadowbringers took the franchise’s fan base by storm, Square Enix has revealed that the popular MMO will receive its fourth expansion. Endwalker will feature a slew of exciting content, most notably a plotline that takes players to the moon.

Here’s everything you need to know about Final Fantasy XIV: Endwalker, including details on the new areas to explore, additional jobs to level up, a heightened level cap, and the ability to visit other Data Centers (which should finally give all users the ability to play with one another).

Final Fantasy XIV: Endwalker is expected to arrive on November 23, with those who pre-order it getting early access on November 19. It’s launching on PS5, PS4, Windows, Mac and Steam.

Final Fantasy 14 launched the 5.5 patch on April 13. This is also when a beta for the PS5 version of the game began. The 5.5 patch also featured a new main quest, dungeon, raid and trial.

One of the biggest changes coming to Endwalker is a stat squish. This has to do with the game’s numbers (health and damage) getting too large, to the point where it’s difficult to track what’s happening on the screen. The larger the number, the longer it could take to process the number of players, and there’s no point in needlessly complicating things.

Players will also suddenly lose their belt equipment. Yup, they’re being removed entirely as an equippable item, mainly because they don’t show up on your character. They were primarily for increasing statistics, but since Square Enix plans to squish down stat numbers anyway, this is an organic way to do so.

As seen in a blog post on Square Enix’s website, we can expect a number of new dungeons and raids. Currently, we know how two dungeons look, with one taking place in a maze of sharp, spiraling towers, while the other seemingly throws the player into a colorful temple set aflame.

We’re also aware that a new Alliance Raid will be coming to Endwalker, one which is “likely to be one of the best yet” according to Square Enix’s website. Additionally, a high-difficulty raid being referred to as Pandæmonium will also be available; Square Enix promising that “only the most skilled and coordinated teams will be able to survive.”

We only know about the existence of a single trial involving Anima from Final Fantasy 10, but we’ll probably learn more this May.

Endwalker will feature two new jobs, one of which is the Sage. The Sage will balance shielding allies and restoring life to party members, making it the fourth healing job in the game. The Astrologian, which is another healing class, is also being changed slightly to focus more on healing as the only ability.

The second job is the Reaper, who wields a dark scythe and utilizes mysterious magics to summon creatures mid-battle to fight for them. They’re dressed in quite the stylish gothic garb, and will surely be a new favorite for Melee DPS players.

We’ll explore these lands for the first time, although we don’t have much information on what to expect from them. It also seems that there will be some sort of comfort island where players can take breaks from the rest of the game, but there is not much information about this either.

Endwalker will be receiving an important quality-of-life change: the ability to move between data centers. In Final Fantasy XIV, a number of worlds are broken off into data centers. Before you create a character, you have to select a data center, and if two friends are on different ones, they are unable to play together.

Endwalker intends to amend this by giving players the ability to travel between centers. We currently don’t have details on how it will work, but you must first log out to do so. This change is particularly important for an MMO like Final Fantasy XIV because creating alternate characters is not particularly common. You can learn every job on a single character, so there’s no reason to make another, meaning you’d never have the chance to play with that one friend who’s on another data center.

Additionally, the game has very little replay value. The main story stays the same regardless of how you begin, meaning playing through it again for the sake of doing so with friends was tedious.

Endwalker is confirmed to be coming to PS5 and the rest of Final Fantasy XIV will be ported over with it. An open beta for the next-gen version of the game will be launching on April 13 showcasing many of the upgraded features. This includes a higher-resolution interface, quicker load times, higher frame rates, and 4K resolution.

Anyone who owns a copy of Final Fantasy XIV: A Realm Reborn on PS4 will have access to the open beta, and players will be able to upgrade for free when Endwalker launches this fall.