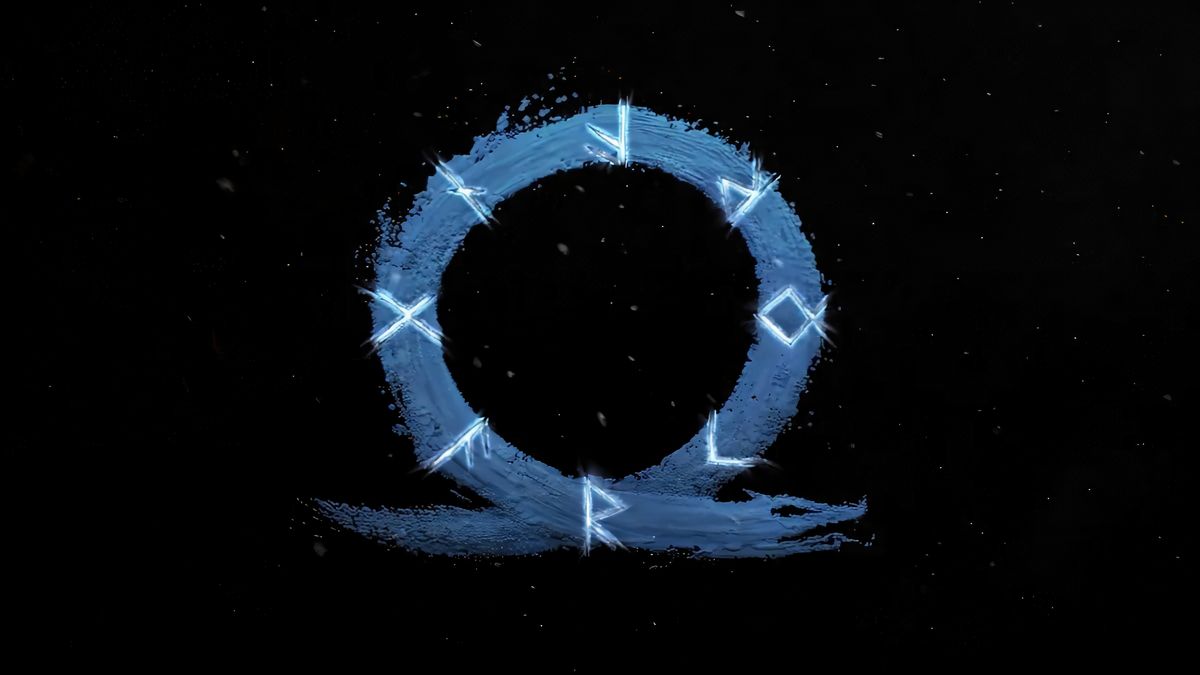 God of War 5 Ragnarök is not only confirmed, but it’s coming way sooner than any of us could have ever anticipated. Sony is trying to take all of my money and they are succeeding. I mean, we even got a trailer, albeit not much of one.

We don’t know much about God of War 5 Ragnarök apart from the subject matter, so we’ve compiled a crap ton of lore about the actual Ragnarök and discuss all of the possibilities that could occur with the next game. Heavy, heavy spoilers ahead for God of War. You have been warned.

Here’s everything we know so far about God of War 5: Ragnarök.

Shockingly, we actually had a release window for God of War 5: Ragnarök — 2021. However, since then, God of War has unsurprisingly been delayed to 2022. Even getting this game out next year is wild, considering God of War just launched in 2018. Sure, Santa Monica Studios has had four years, but it is way sooner than how long it took to get Horizon Forbidden West and The Last of Us Part II.

Since Santa Monica Studios already built God of War from the ground up, we imagine that it’ll be much easier to create a sequel to the 2018 game of the year, but since this title will be coming to PS5, we’ll get enhanced graphics at hopefully higher frame rates.

There hasn’t been an update on the release date for God of War 5: Ragnarök, but we recently learned that God of War will be backwards compatible with the PS5 and the game will also carry over your save data from the PS4.

It’s been practically dead silent on the news front concerning God of War 5 Ragnarök, but we got some insight into what platforms the next God of War game might be on, at least according to former Santa Monica employee David Jaffe.

Jaffe was streaming none other than God of War when he made a comment on the fate of God of War 5 Ragnarök. “I’m sure the next God of War will be PS4, PS5,” Jaffe said. “Of course it will.”

Jaffe also echoes the words of Jim Ryan, the president and CEO of Sony Interactive Entertainment, who stated that Sony will support PS4 for the next few years at the very least. What Jaffe is saying isn’t necessarily a confirmation, but as someone with insight into the studio, his claim may have some truth to it.

If you’re itching for some God of War content, God of War: Fallen God #1 launches on March 10, 2021. It is the beginning of a comic book series that takes place between the events of God of War III and God of War (2018).

We haven’t received any news about the latest God of War title, but Cory Barlog is teasing people on Twitter with story details.

If you’ve beaten God of War, you know exactly where this game is going to go. It’s time for the end of times, at least for the Norse gods, a.k.a. Ragnarök. In the previous game, we got a bunch of background about what is prophesied to happen when Ragnarök begins.

In real norse mythology, Ragnarök begins with a great battle that leads to the death of many gods, including  Odin, Thor, Týr, Freyr, Heimdallr, and Loki. However, God of War’s depiction is slightly different, as Ragnarök was first prophesied by Jötunn Seeress Gróa. At the center of her prophecy is “a white ghost from another land and his young son,” a.k.a. Kratos and Atreus.

After Odin learned of this prophecy, he killed her, but she didn’t tell him everything, so he obsessively committed himself to seek out more knowledge. The giants in Jötunheim actually knew everything about Ragnarök, which is why Odin invaded and tried to catch a peek at their prophecy. Odin then went on a killing spree, taking out giants in all of the nine-realms. At some point, the giants retreated to Jötunheim and shut themselves off from the rest of the realms to protect themselves as well as the prophecy.

When we get to Jötunheim, we get a whole mural that prophesied the events of Ragnarök (thanks, God of War wiki). Surprise, the first mark of Ragnarök is Baldur’s death, the very antagnonist that we murder in God of War. Baldur’s death is followed by Fimbulwinter, which is a three-year long winter.

Then, after three years, Ragnarök begins, both in and out of game apparently. It officially begins when Sköll and Hati, two giant wolves, devour the Sun and the Moon. Then, Surtr the Fire Giant burns Asgard to rubble with his flaming sword just before being killed by Thor and Odin. A war between Odin’s gang (the Aesir) and Freya’s crew (the Vanir) then ensues. In the war, a battle between Fenrir and Odin breaks out, and they both die. Eventually a battle between the World Serpent and Thor occurs, and apparently Thor hits the serpent so hard that Yggdrasil splinters and sends the Serpent back in time.

The major reveal at the end of the mural was a depiction of Kratos’ death at the hand of his own son, Atreus. It’s unclear how many, if any, of these events will come to pass, as we’ve seen Kratos defy fate and destiny time and time again. However, after Kratos’ death, it’s prophesied that Atreus meets up with a group of wolves and the three of them travel together. I’m assuming these wolves are in fact Sköll and Hati, but that’s just a guess.

Meanwhile, fans are picking apart God of War director Cory Barlog‘s Twitter for clues, and since it’s packed with Alien and space-related stuff, the theory is either that we’re going to see some space stuff in God of War or Barlog is working on a sci-fi game. Both theories are pretty out there, so I wouldn’t read too much into it.

We still don’t know much about what’s going on in the story, but recently, video game journalist and content creator Alanah Pearce joined Sony Santa Monica Studios as a video game writer.

If you got the cleverly hidden ending at the end of God of War, you know that Thor is going to be a prominent figure in this game and he is pissed. You know, because you killed two of his sons, Modi and Magni. It’s more than likely that he’ll be God of War 5 Ragnarök’s primary antagonist.

We have one measly trailer little-to-no visuals, but it does come with a sexy voice over from Kratos himself. He says, “The time draws near. You must prepare yourself,” which is presumably spoken to Atreus.

Here is the trailer below:

While I am shocked that God of War 5 Ragnarök has a 2021 release date, I’m not shocked that we haven’t seen any gameplay. We don’t imagine that it’ll play very differently from God of War, but we’ll certainly see some improvements.

I want to see upgrades around the camera, the gear system and even how Atreus functions. In theory, this should take place three years after God of War, since that’s when Ragnarök should begin after Baldur’s death. If that’s the case, then Atreus should have a whole new host of abilities to mess with, and since I imagine we aren’t starting the game back to zero, Santa Monica Studios has to figure out how to build upon the massive skill tree we already earned in the previous game.

Additionally, we expect at least one major battle to break out between Kratos and Freya, since she did vow vengeance against us for killing her son, Baldur. So, going toe to toe with the original Queen Valkyrie is probably going to be as scary as it sounds.

Best laptop backpacks and bags in 2021