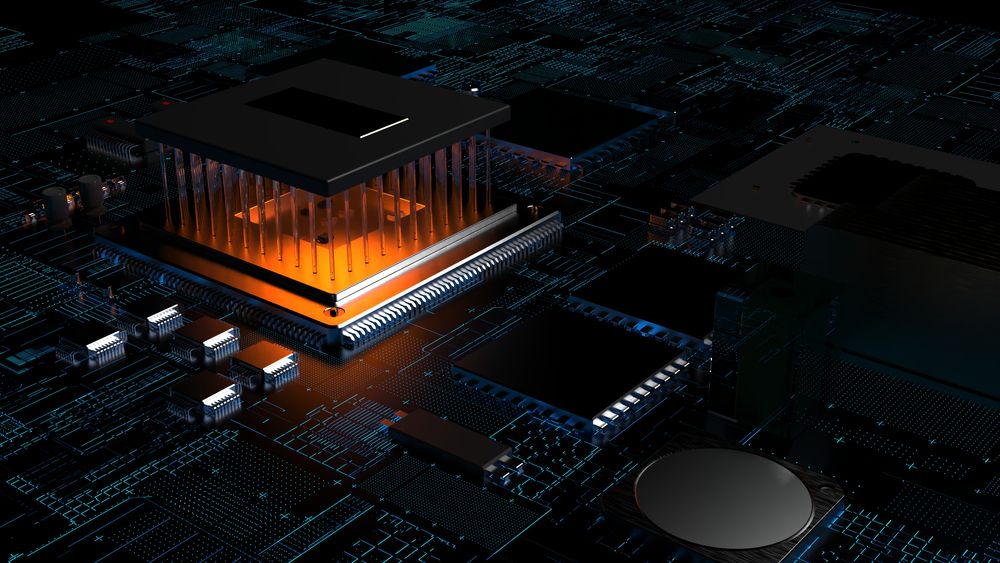 According to hardware blogger YuuKi_AnS, who has previously posted pictures and insider info about Intel’s Sapphire Rapids, Chinese merchants are clandestinely selling qualification samples (QS) of Intel’s Core i9-12900K Alder Lake processor in China. The current asking price is between $1,064.95 and $1,157.55.

While Intel hasn’t confirmed the exact date for Alder Lake’s launch, the heterogeneous processors are rumored to land in late 2021 or early 2022, barring any setbacks. Additionally, the latest news about qualification samples being sold in the Chinese market suggests that we could see retail availability by the end of the year.

The Core i9-12900K wields 16 cores, consisting of eight Golden Cove cores and eight Gracemont cores. The flagship Alder Lake chip also has 30MB of L3 cache at its disposal. It’s a K-series SKU, so the Core i9-12900K will offer an unlocked multiplier for overclocking. However, Alder Lake’s hybrid design will surely complicate the overclocking process since consumers would probably want to overclock the big and small cores.

The essence of Alder Lake’s existence is to offer better power efficiency. The Core i9-12900K is rated with a 125W PL1 and 228W PL2. The processor shares the same PL1 rating as the existing Core i9-11900K (Rocket Lake), but has a 8.8% lower PL2. In a previous Alder Lake leak, we saw that Golden Cove allegedly offers up to 29% higher single-threaded performance although the PowerPoint slide never mentioned which previous Intel microarchitecture was used for the comparison.

Apparently, the anonymous seller is only willing to sell the Alder Lake qualification samples in bulk — 100 units is the minimum order. However, it would also include older engineering samples as well. As YuuKi_AnS stated, the dealer doesn’t want to sell Alder Lake motherboards, though. Since Alder Lake commands a new LGA1700 socket, you can’t really drop the chip into any existing motherboard.

Even at $1,000, the selling price for the Core i9-12900K is absurd. Of course, you’re paying the premium to acquire an unreleased processor. Nonetheless, no one in their right mind would fork over $1,000 for a chip if you can’t even get your hands on a working motherboard for it.

Zotac RTX 3080 Ti Amp Holo Review: Too Much by Half