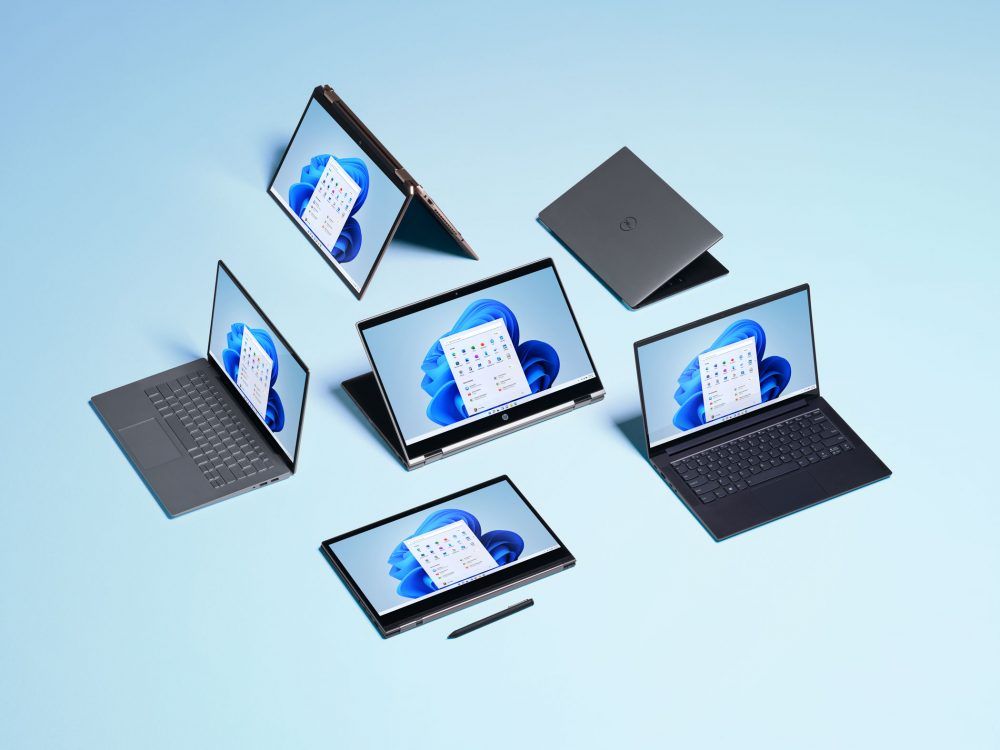 Intel has offered another hint that Microsoft plans to release Windows 11 in October.

Windows Latest reported that Intel referred to Windows 11 as the “October 2021 Update (21H2)” in the release notes for DCH GPU driver 30.0.100.9684. That naming convention follows the same pattern as major updates to Windows 10, with the Windows 10 May 2021 Update also being known as the 21H1 release, for example.

Intel also clarified that it wasn’t referring to an upcoming version of Windows 10 by identifying the operating system as “Microsoft Windows 11-64.” Microsoft could still release a noteworthy update to Windows 10 in the second half of the year, of course, but Intel was specifically targeting Windows 11 with this driver update.

There have been other signs that Microsoft plans to release Windows 11 in October even though it’s officially set to launch during the holidays. Various widgets, messages, and user interface elements in the company’s promotional materials reference October. That’s either an Easter egg or a very late April Fool’s prank.

Not that many people will be able to use Windows 11 at launch anyway. Microsoft’s system requirements exclude many PCs, and the company said on Twitter that even Windows 10 devices capable of installing the update would have to wait to use it anyway because it’s not going to start rolling out to their devices until early 2022.