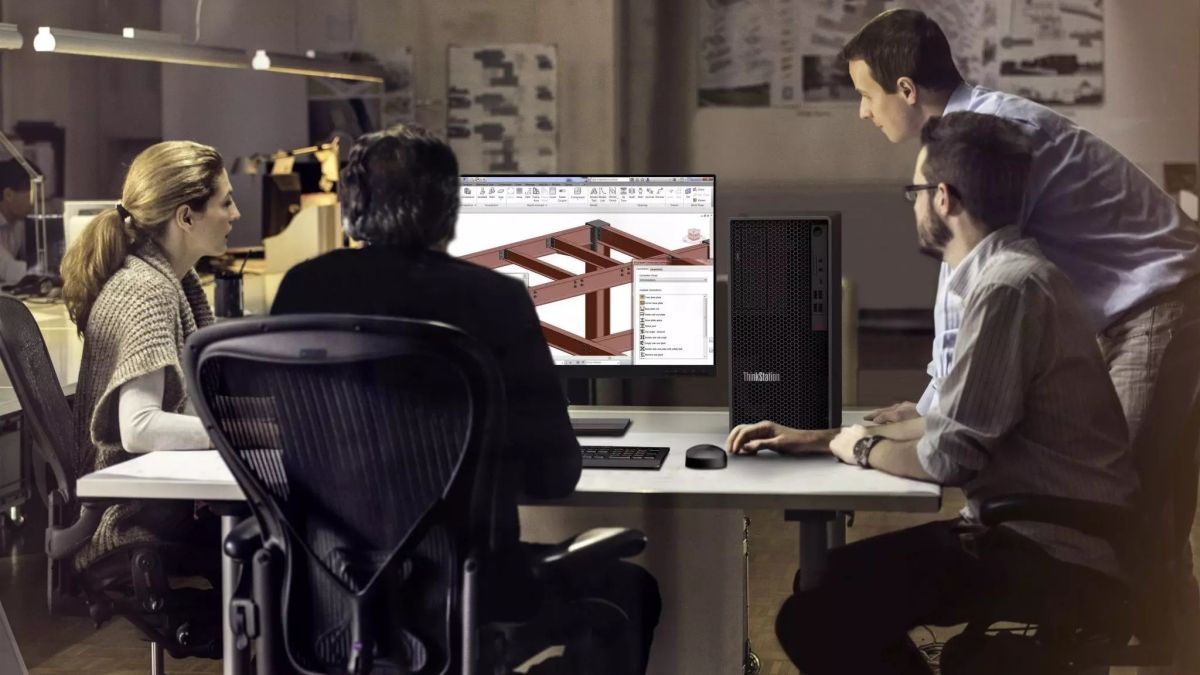 The new ThinkStation P350 Tower offers a full desktop PC experience while the Small Form Factor (SFF) and Tiny are more akin to thin clients in their appearance though they still pack a punch performance wise.

Regardless of whether you’re working from home or have already returned to the office, the company’s new entry-level workstations can scale across a variety of industries and their respective workflows.

According to a press release, Lenovo’s new desktop workstations come equipped with the latest high-performance Intel Core or Xeon processors and the ThinkStation P350 Tower and SFF can even support up to 11th Gen Intel Core or Intel Xeon W processors.

The Tower and SFF also offer Nvidia RTX professional graphics though the Tower can support up to the Nvidia RTX A5000 graphics card. In addition to the standard 500W power supply, Lenovo’s tower chassis also now has a new 750W PSU option so that users with a high-end GPU have the power they need to tackle sophisticated workflows.

Meanwhile the ThinkStation P350 Tiny, which is powered by 11th Gen Intel Core processors, is the industry’s smallest workstation at less than 1L and offers excellent performance in a form factor that is 96 percent smaller than a traditional business PC.

Microsoft drops yet another Windows 11 teaser, despite essentially confirming OS