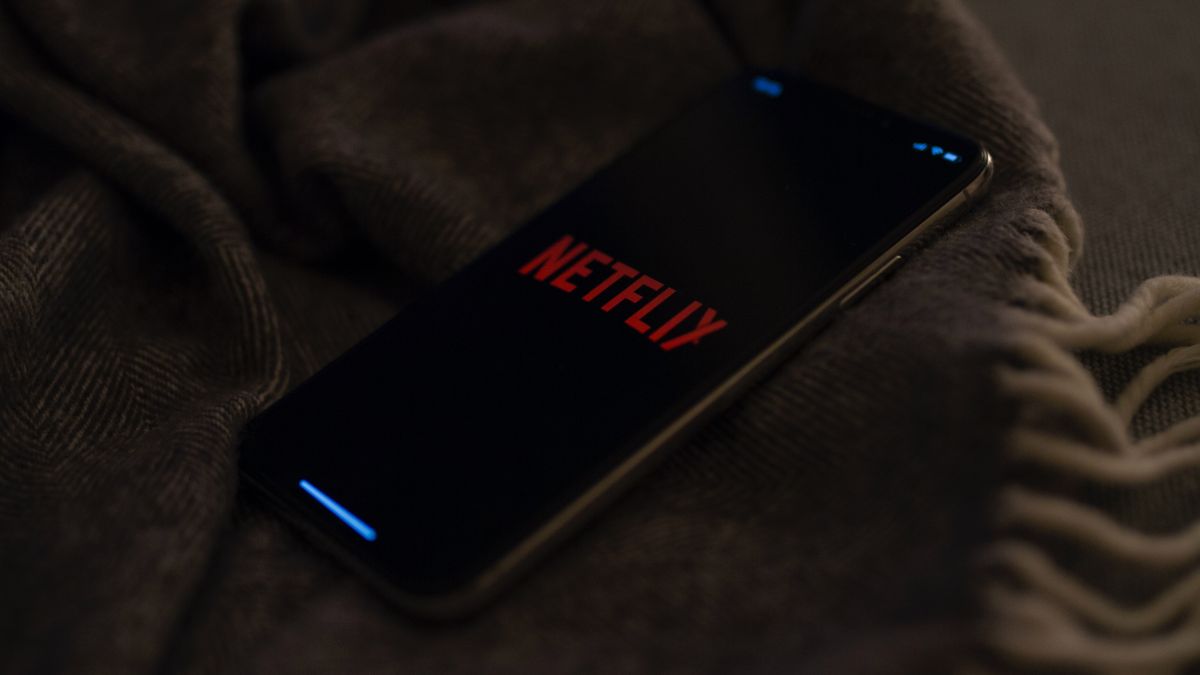 After Netflix revealed plans to expand its streaming service to feature a new gaming category, the company has confirmed it will offer games to subscribers at no additional cost. What’s more, users can expect the first batch of games to be coming to smartphones first.

In a letter to shareholders, Netflix states it will “be primarily focused on games for mobile devices,” and that the company views its introduction into gaming similar to its expansion into original films and animation. Netflix originals have seen huge success, which bodes well for games coming to the streaming service.

When Netflix first announced its upcoming gaming platform, we speculated whether subscription costs would increase to cover the cost of money spent on content. Thankfully, this isn’t the case, but it also means the gaming category may not be a platform for AAA titles — at least for now.

“We’re also in the early stages of further expanding into games, building on our earlier efforts around interactivity (eg, Black Mirror Bandersnatch) and our Stranger Things games,” Netflix states.

The streaming giant nabbed former EA and Facebook gaming executive Mike Verdu, who has a track record of working on Oculus and EA game development including Plants vs Zombies, to lead the project. Games like Plants vs Zombies are great examples of the mobile games Netflix could offer subscribers.

Netflix is still in the early stages of delivering a gaming category, stating it wants to know more about “how our members value games.” With popular gaming-based original TV shows under its belt, including The Witcher, Castlevania, and most recently Resident Evil: Infinite Darkness, there’s a lot of potential for the streaming service to shine.

Netflix will already face major competition from Xbox Cloud Gaming, along with Google Stadia and Amazon Luna. As these services already offer a great selection of games, especially on Xbox Game Pass, Netflix will need to offer exclusive content if they aim to keep mobile gamers on its platform.

There’s also the issue with Apple having strict policies on its App Store when it comes to gaming services. The company already prohibits Google Stadia and Xbox Game Pass for mobile for getting their own apps, making way for its own Apple Arcade. Netflix may have trouble bringing games to its iOS app.

Whatever the case, if you’re looking for a way to play mobile games once they arrive on Netflix, you can’t go wrong with the Backbone One controller.

Better than Prime Day: Get the powerful MSI Prestige 14 Laptop for under $1,000!