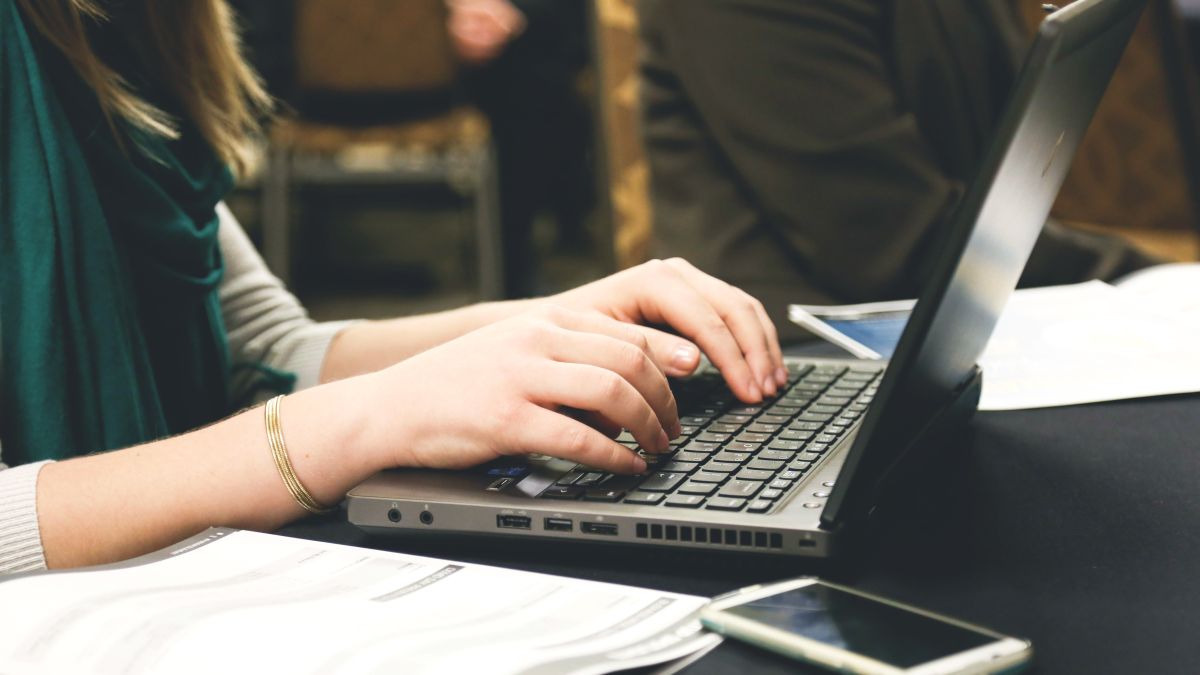 The worldwide PC market is continuing to enjoy a surge in demand following the pandemic, the latest figures from Gartner has suggested.

The analyst firm estimates there were a total of 71.6 million PC devices shipped in the second quarter of the year, representing a 4.6% increase compared to the same quarter in 2020.

Gartner added the demand for PC devices is still higher than it was before the pandemic, althought it has begun slowing, mostly due to the current shortage of various components.

“This has led to prices increasing in the bill of materials, which vendors have passed on to end-users. Moving forward, rising prices could continue to slow PC demand through the next 6 to 12 months.”

Looking at the list of the best-performing PC vendors, not much has changed, with Lenovo still leading the way having shipped more than 17.2 million units to snatch 24.1% of the market share.

Chromebooks, which Gartner usually excludes from its traditional PC market results, have also had a strong quarter, with the total combined worldwide PC and Chromebook market growing by 10% year on year.

Segmenting the market into different regions, Gartner has found that the Europe, Middle East and Asia (EMEA) region went into a “transition phase” during Q2 2021, with total PC shipments declining 1.9% year on year.

In Asia Pacific (APAC), on the other hand, the demand remained strong, from both consumers and businesses, seeing a a 16.5% growth year on year.

Let’s talk about the great wallpapers in Windows 11