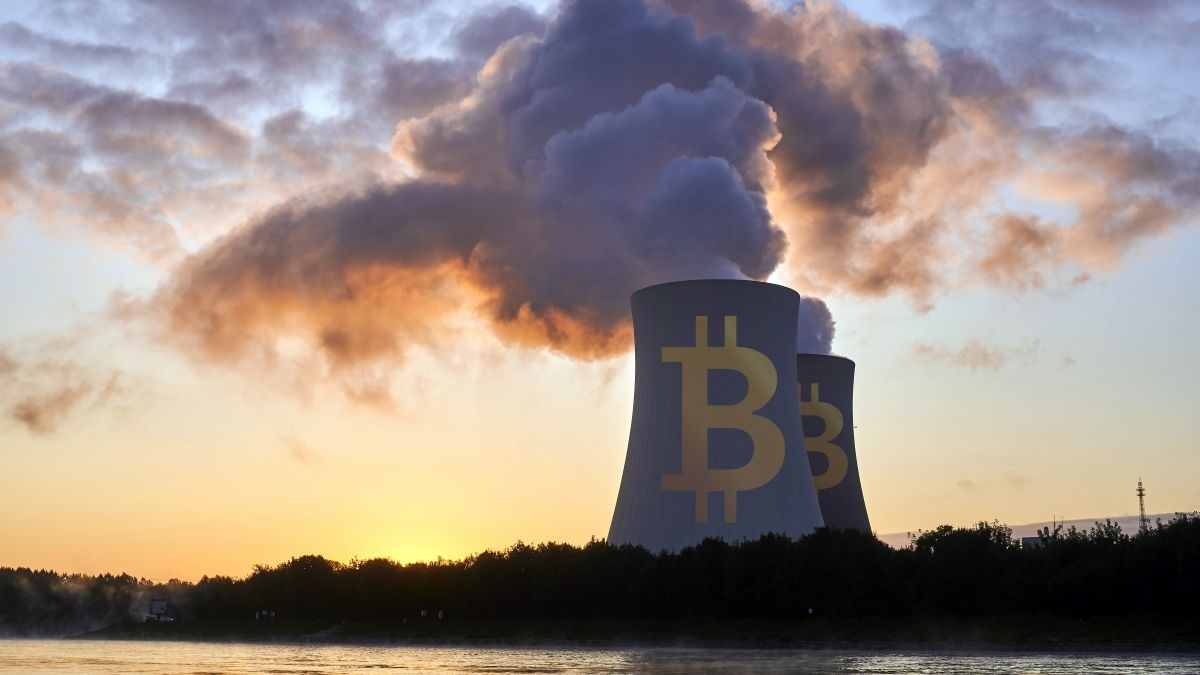 Cryptocurrency mining is going nuclear in the home of America’s first capital. Data Center Dynamics today reported that Talen Energy plans to establish a nuclear-powered mining operation and data center that will have up to 300MW of on-site power when it’s finished, sometime after 2Q 2022.

The mining operation and data center will be built next to the company’s Susquehanna Steam Electric Station in Pennsylvania, according to the report, and Talen Energy could eventually triple its capacity to 1GW of on-site power.

The facility’s power capacity would grow in stages. It’s expected to have 164MW of capacity “supported by dual 1+GW nuclear units and two independent substations” when the first phase of development is complete, Data Center Dynamics reported.

This isn’t the first time nuclear-powered crypto mining has been proposed. Ukraine’s Ministry of Energy considered mining with nuclear power in February, and in June, the mayor of Miami pushed for the city’s nuclear energy to go toward mining.

Nor is this the first attempt to make crypto mining more environmentally friendly. El Salvador is looking to establish a volcano-powered mining operation, for example, and a hydroelectric plant in New York has started to mine Bitcoin to up its profits.

All of these efforts demonstrate the possibilities available to mining operations looking to mitigate the environmental impact of their businesses. Of course, that’s assuming nothing goes wrong at said nuclear facility. We’ve got plans for nuclear, volcano, hydroelectric power and, hey, you can even join in the renewable energy mining craze with a solar-powered Raspberry Pi project.

‘Luggable’ PC is a Laptop From Another Age

Get This Razer BlackWidow Mechanical Gaming Keyboard for Half Price