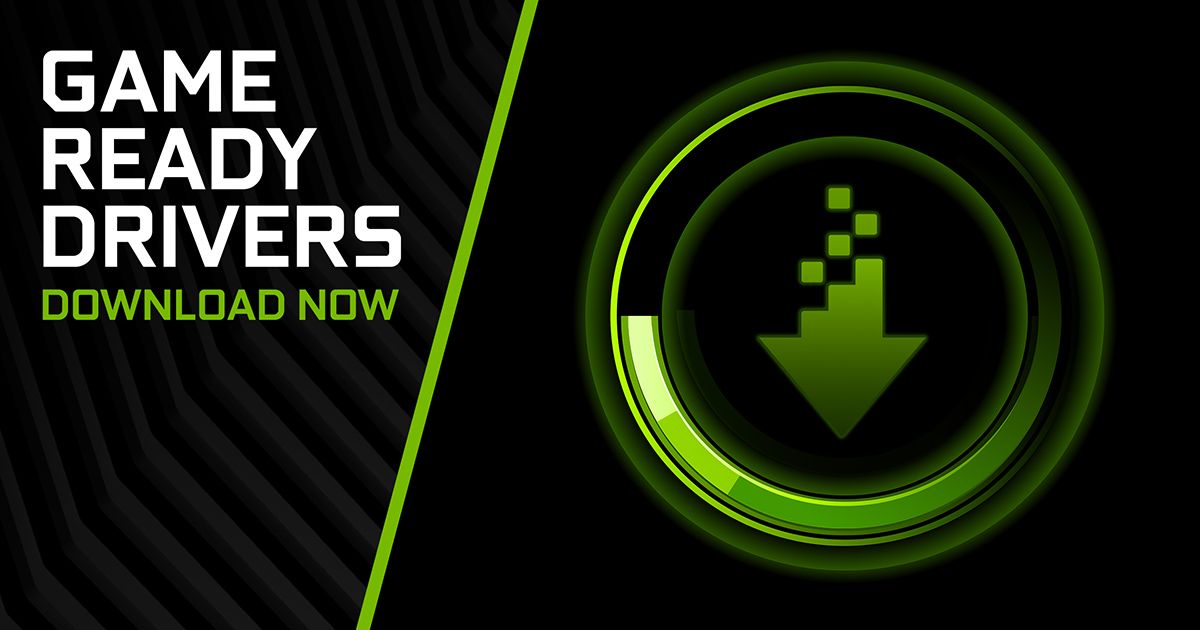 Windows 11 support is the biggest announcement for the update, allowing anybody running the current Windows 11 developer preview to install an official Windows 11 graphics driver for devices running Nvidia GPUs. This should hopefully reduce the number of bugs seen in the Windows 11 preview.

A couple of new G-Sync Compatible displays have been added to the support list as well, including the new Samsung LS28AG700N 4K 144Hz display and the Samsung LC27G50A 1440P 144Hz display. Finally, there are the usual bug fixes:

It’s been about a month since Nvidia’s last driver update, 471.11. There haven’t been too many major game launches latest, as we’re in the summer slowdown right now, but we expect the cadence to start picking up in the next month or two. Hopefully, we’ll see more graphics card availability by then as well.