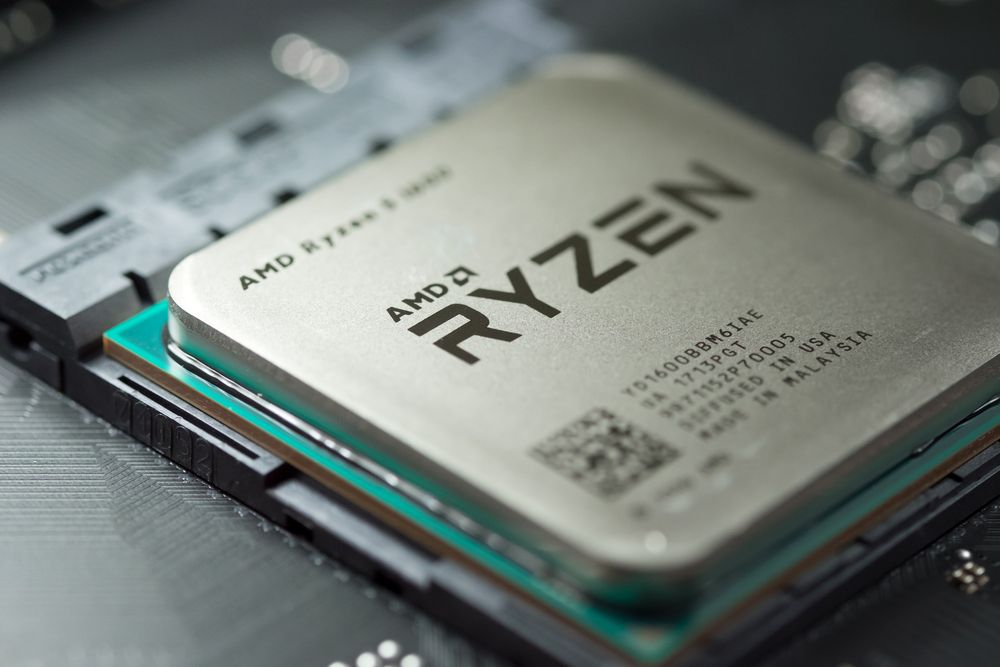 Puget Systems, one of the best-established players in the workstation assembly and delivery market, has just released a “State of the CPU” report on the distribution of its AMD and Intel systems for June 2021 – and it looks good for AMD.

The last report, which was released in February of this year, had AMD at an already leading 59% of total systems sold, compared to Intel’s 41% share. This June, AMD has reached the 60% share – and while that may seem like a negligible gain, there’s a deeper significance behind the numbers.

That deeper significance pertains to system and CPU availability. AMD has been placed between a rock and a hard place in the supply vs demand equation, with supply shortages affecting everything from its graphics cards to CPUs. Part of this is the fault of the pandemic, as it stretched supply chains to the braking point. Another part pertains to TSMC’s 7 nm output and the need to supply not only AMD, but other customers as well; and a final piece of the puzzle lays with AMD themselves, who have moved virtually all of their portfolio to TSMC’s 7 nm manufacturing process.

This means that AMD has had to provide for entire markets on a constrained, single node while sharing capacity with other customers. This includes current-gen consoles (with Xbox, for instance, achieving historic sales records last month); as well as system integrators across the supercomputing, workstation, business and personal computing fields – it’s a lot of demand for too little supply. Compare that to Intel, who haven’t faced any supply issues during this year due to its incredibly mature 14 nm process over which it has full control, undercutting AMD and selling a CPU anywhere there’s an AMD shortage.

If AMD could provide for those CPUs or GPUs without losing sales on the top end, they would. In this market, that 1% extra market share – and possibly much more than that – could have had easily been provided by Intel, should AMD not be able to supply Puget with enough hardware. But AMD has been playing its cards well – they know how important their lead here is for their professional market image.

Puget Systems further states that the 60-40 split in AMD’s favor perfectly matches the company’s current available configurations – they offer 32 AMD systems compared to Intel’s 22, which in itself is a win for AMD. And looking at the historical delivery data from Puget reveals just how far AMD has come – in just two years, the company went from a <5% market share in June 2020 to its current 60%. It’s a sight to behold – but AMD better not rest on its laurels. We’ve seen what happens when giants trip – and AMD can’t afford as big a fall as Intel.

US Department of Defense Cancels the Controversial $10B JEDI Cloud Contract