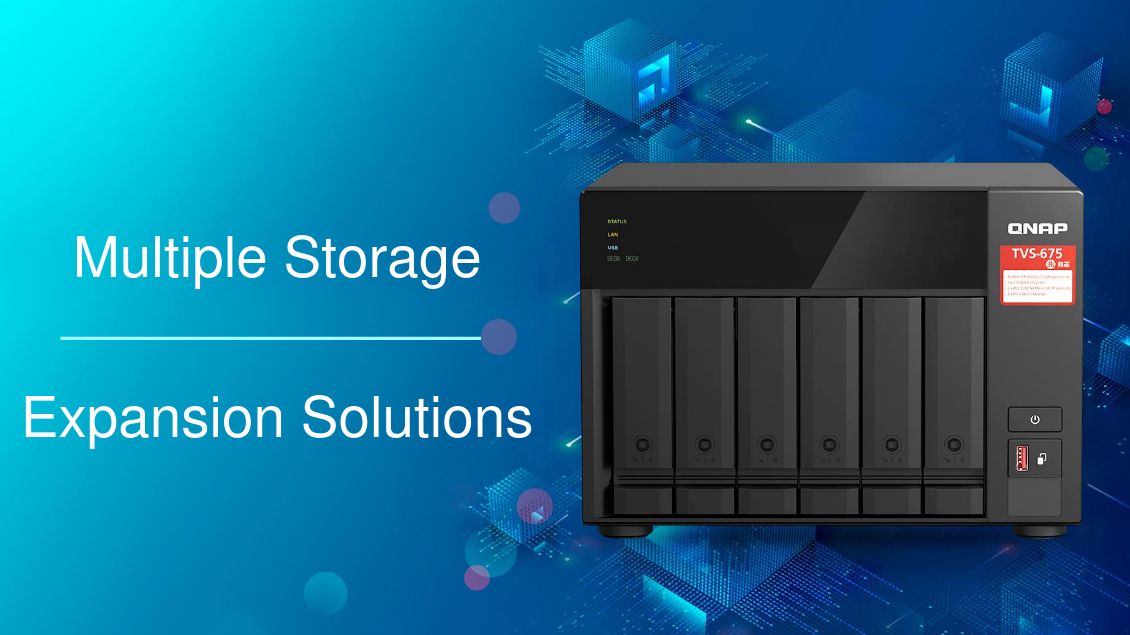 Zhaoxin is a joint venture between Via Technologies and the Shanghai Municipal Government.

Tom’s Hardware believes the TVS-675 NAS is perhaps the first commercial device that’ll be available in the US and Europe that’s powered with the KaiXian CPU, which was developed primarily for the Chinese market.

This is a departure to Qnap using either Intel Celeron or Arm-based systems-on-a-chip (SoC) in their entry level NAS devices designed for small businesses, shares Tom’s.

Although it wasn’t satisfied with the performance of the KaiXian KX-6000-series x86 processor, Tom’s reasons that the processor would perhaps work well in the TVS-675 since NAS devices don’t put too much demands on the underlying hardware.

The drive ships with 8GB DDR RAM, but its two SO-DIMM slots can be used to crank this up to 64GB in total.

The Qnap TVS-675 is offered with either the Qnap’s QTS operating system (OS) or its ZFS-based enterprise-grade QuTS OS.

The device supports all the capabilities you can expect from an entry-level NAS, but Qnap hasn’t yet shared any pricing information.

5 things The Elder Scrolls 6 can improve on from Skyrim

No, Steam Deck won’t be limited to 30Hz – that’s just a targeted minimum