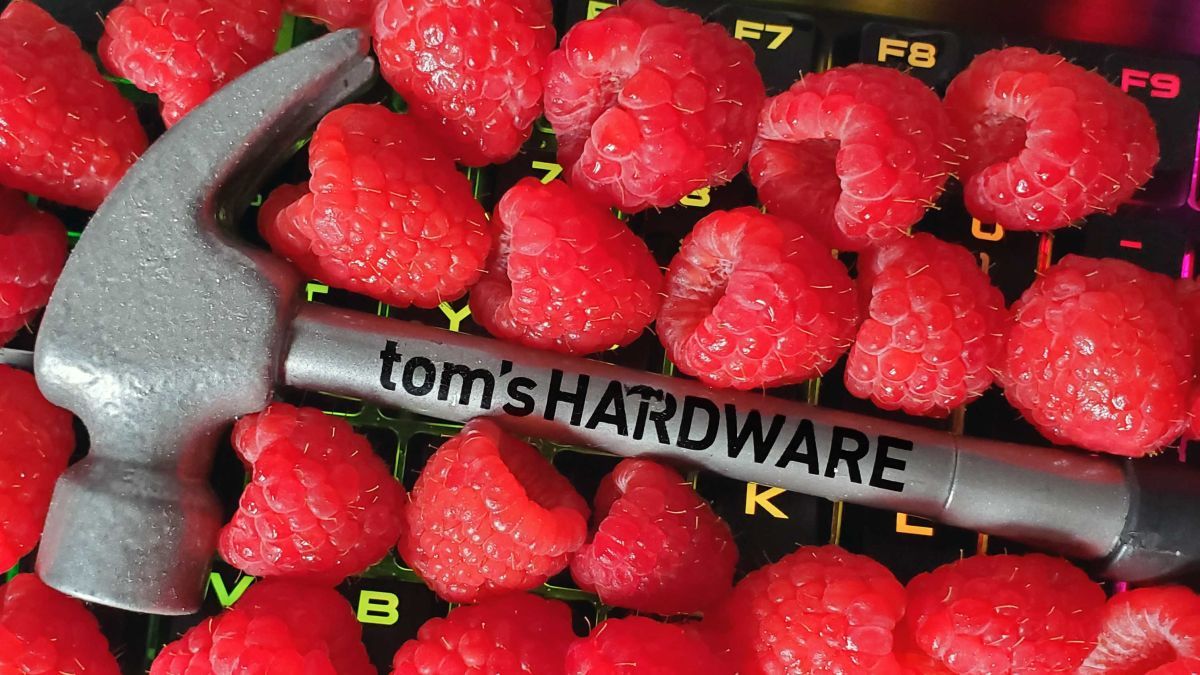 The live show starts at 2:30PM ET, 7:30PM BST this July 13, over on YouTube and you can ask your questions direct to Upton via our live chat.

Upton launched the original Raspberry Pi back in 2012 and, as CEO of Raspberry Pi Trading, continues to lead its development, recently unveiling the first “Pi Silicon” in the form of the Raspberry Pi Pico and the RP2040 SoC.

Join us live at 2:30PM ET, 7:30PM BST to learn more about the past, present and future of the popular single board computer.

How to Pre-order Valve’s Steam Deck