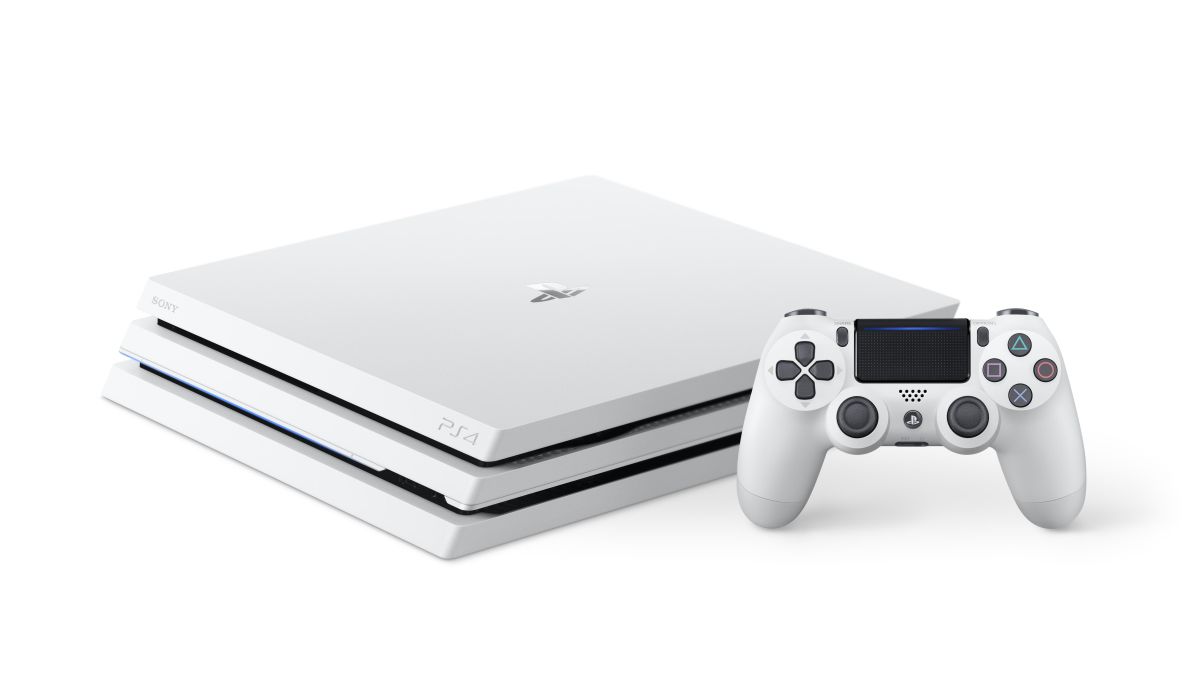 Sony and its consoles have been the long-running leaders in terms of sales in India for the longest time now. But that changed with the delayed launch and scanty supply of the new PS5 consoles in India.

This gave Microsoft the chance to overtake the competition with its new Series X and Series S consoles which it did for a few months in 2021. But with the supply issues fixed Sony made a comeback by selling the most number of consoles in the month of May. And now it seems to have continued the streak into the month of June as well.

According to a report, the retailers say that the stocks for the new Xbox consoles have not been fixed yet and the regular restock of the Sony PS5 along with the already popular PS4 console has made it the choice of console among customers.

“We had forecasted that Xbox Series X would be 20 percent of our top-line revenue in June,” said a game store owner to IGN India. “That obviously didn’t happen and we didn’t meet our sales targets at all. Though it would have been far worse if we didn’t get a PS5 restock from Sony.”

Microsoft’s problem of the lack of availability of the Xbox Series X and Series S consoles in India has plagued the company since the month of May. Even priority retailers like Amazon and Flipkart have seen reduced numbers for restocks.

The report confirms that retailers like Amazon, Flipkart, Games The Shop, and even the Bengaluru-based retailer Prepaid Gamer Card which is known for being prompt with Xbox Series X and S restocks have listed the consoles for an October return.

In our previous report, we mentioned that the possible reason for the lack of stocks of the Xbox Series X and S is probably because Redington which is Microsoft’s Xbox distributor in India, had a Covid-19 outbreak last month in its main warehouse in Chennai.

“Customers have come in asking for Xbox Series S or X as well as Game Pass,” says one sales executive. “But when we explain what they get with a PS4 bundle and what PlayStation Plus is, they more often than not are willing to go with that. A large part of this is because we don’t even know when the Series S or X is coming back in stock.”

If Microsoft does not get its supply issues sorted, this trend will continue into July as well. With the new announcements for the Xbox Game Pass, it’s a shame that people can’t get their hands on the Xbox consoles even if they want to.

This Google Drive security update could break your file links

Nintendo Switch OLED pre-order: here’s where to find stock in the UK, US, and AU

Steam gets a new look – is Valve laying the groundwork for the Steam Deck?