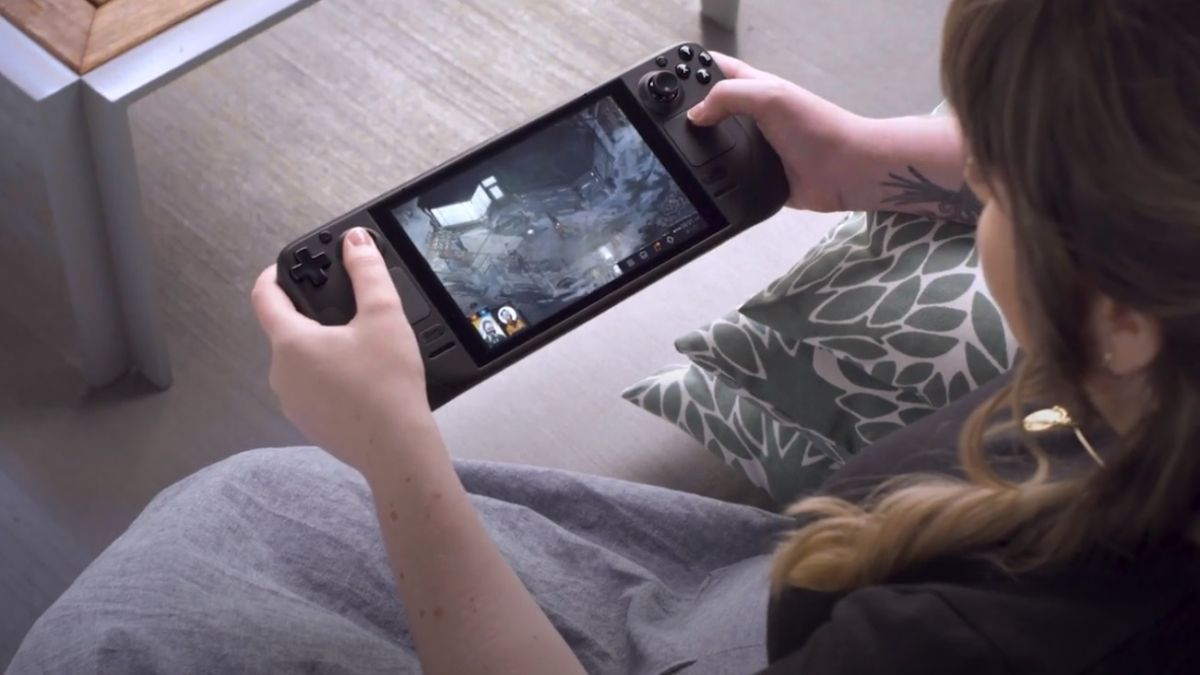 Steam Deck, a new handheld PC that challenges the Nintendo Switch in the portable console market, runs on Steam 3.0, an operating system based on Arch Linux with KDE Plasma used for desktop mode.

Steam Deck is optimized for users’ Steam library, but skepticism is sweeping the gaming world as pundits question whether Valve’s brand-spankin’ new portable gaming PC is compatible with games such as Destiny 2, Apex Legends, Rainbow Six Siege and PlayerUnknown’s Battleground (PUBG) (via Kokatu).

Steam 3.0 will sync your existing Steam library on Steam Deck so you can have instant access to all your favorite games. But what about non-Steam games like Fortnite, League of Legends and World of Warcraft? TechRadar reported that gamers could play those games on the Steam Deck, but they’d have to cough up $139 for a Windows 10 Home license.

This isn’t entirely true. After all, Valve said that the Steam Deck’s Linux-based system will use its Proton compatibility layer to run Windows-based games. However, there may be compatibility issues with some titles. For example, games with anti-cheat systems (e.g. Destiny 2, Apex Legends, Rainbow Six Siege and PUBG) don’t play nice with Proton.anti-cheat

According to Kokatu, if you try to play games with anti-cheat software on Proton, they will appear to launch — only to fail, crash or close shortly after. Yikes! However, Valve is currently seeking a solution for this.

“For Deck, we’re vastly improving Proton’s game compatibility and support for anti-cheat solutions by working directly with the vendors. Hold on to your butts!” Valve said.

If Valve’s mission to ensure Proton compatibility with anti-cheat-equipped games fails, you can always follow TechRadar’s solution and install Windows. In an interview with IGN, Valve revealed that users can completely wipe the Steam 3.0 OS in favor of Windows.

The folks at IGN say that Stream 3.0 is so smooth and efficient, you wouldn’t want to do that, but we’ll be the judge of that when we review it ourselves.

The best cheap monitors in 2021