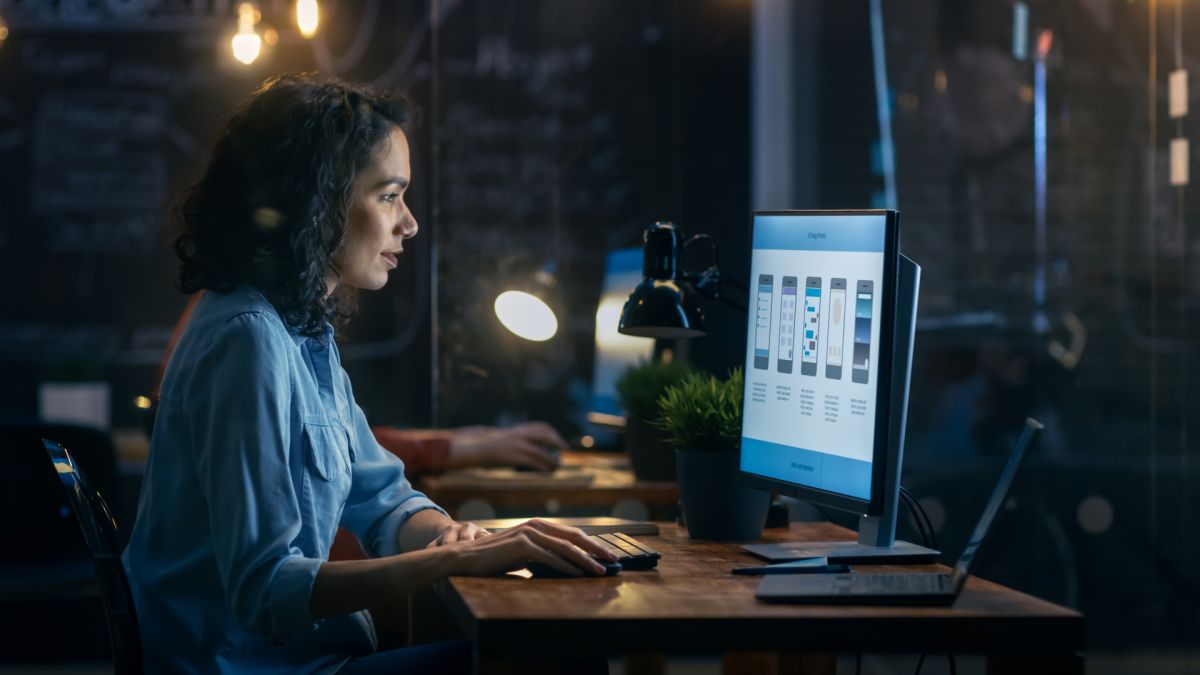 Sales of desktop PCs continued to surge worldwide during the second quarter of this year according to new research from the International Data Company (IDC).

According to the market intelligence firm’s latest tracker, worldwide shipments of traditional PCs including desktops, notebooks and workstations reached 83.6m units in the second quarter which is up by 13.2 percent when compared to sales during the same quarter last year.

While business laptop sales were increasing before the pandemic, elevated PC demand and component shortages impacted the supply of notebooks last quarter which led to desktop PC growth outpacing that of notebooks.

“The PC market’s hot streak continued to drive heavy investments from the supply side including the entry of new vendors as well as additional spend from underdogs,. And while the top 5 continue to drive volume, the smaller vendors have helped drive growth by offering unique features or niche designs.”

When it came to the vendors with the most PC shipments during the second quarter of 2021, Lenovo took the top spot with 23.9 percent market share followed by HP Inc and Dell Technologies. Meanwhile, Apple and Acer tied for fourth place with 7.4 and 7.3 percent of the global market share respectively.

While consumer demand looks to be slowing down somewhat, businesses are preparing to implement hybrid work policies when they return to the office and this could lead to higher demand for mobile workstations as well as 2-in-1 laptops.