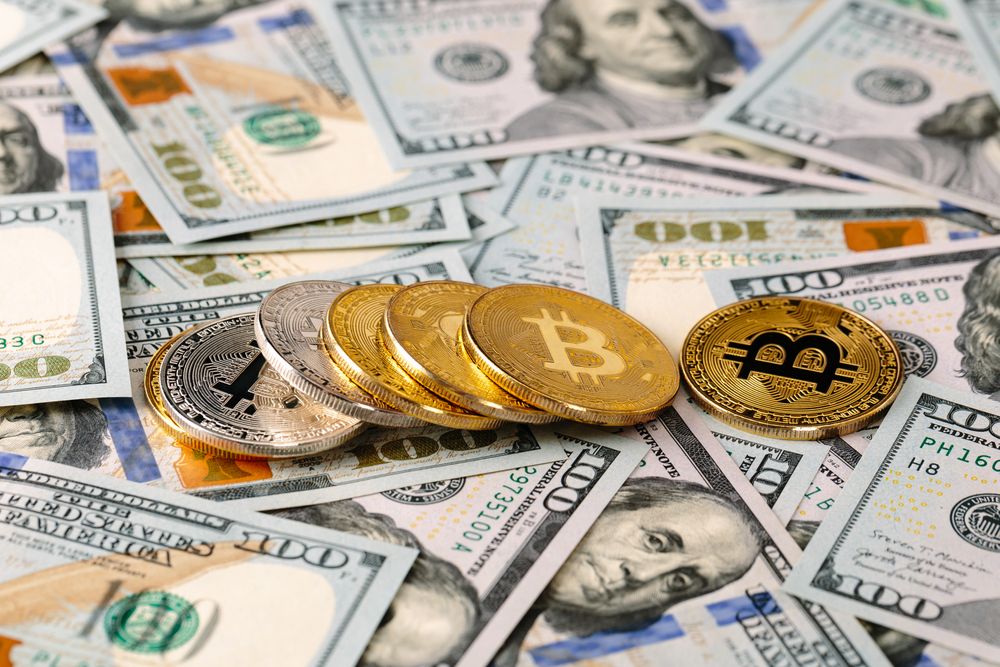 The Federal Reserve says CBDC “is a generic term for a third version of currency that could use an electronic record or digital token to represent the digital form of a nation’s currency” that would be managed by the central bank and “could be used for a variety of purposes by individuals, businesses, and financial institutions.”

Most cryptocurrencies are similar to stocks in that their value can drastically change based on the market’s whims. The price of Bitcoin reached an all-time high in April, for example, because the Coinbase trading platform was preparing to go public. Then its value was halved after China decided to shut down cryptocurrency miners.

Stablecoins attempt to avoid that issue by connecting their value to another asset. CBDCs effectively do the same thing, but instead of being issued by a private organization, they’re managed by a government’s central banking system – which is exactly why the Federal Reserve is looking into both.

“I think the issue is that stablecoins are a lot like money market funds or bank deposits or a narrow bank,” Powell told the U.S. House Committee on Financial Services, according to CoinDesk. He also said that “you wouldn’t need stablecoins” if “you had a digital U.S. currency” that could serve a similar function.

The Federal Reserve branch in Boston told CoinDesk that it’s still on track to publish the report in question in the third quarter of 2021. In the meantime the World Bank, the Bank for International Settlements, and the International Monetary Fund all published a report in favor of CBDCs to the G20 on July 9.