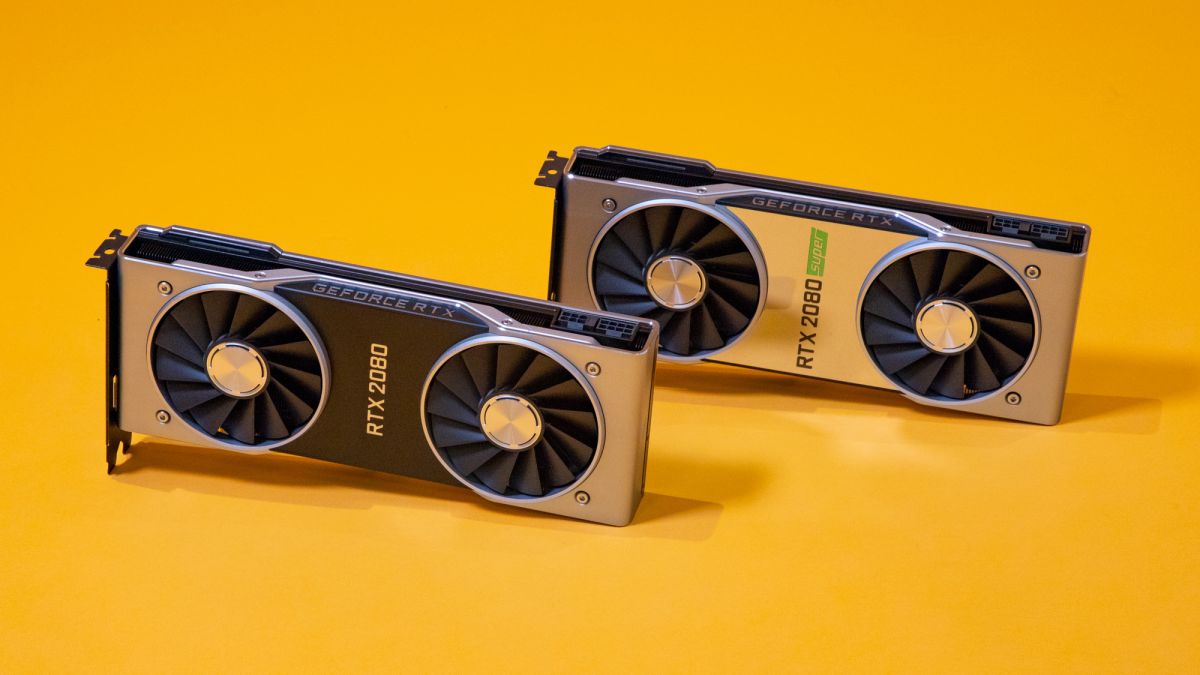 Not that long ago we saw some leaks of laptop versions of the RTX 3080 Super and RTX 3070 Super, but a tweet from known leaker kopite7kimi says it’s “not only laptops” that will be getting the RTX Super GPUs.

This was in response to a post over at VideoCardz, that suggested that the mobile versions of these graphics cards would be showing up in gaming laptops in early 2022. This means that a release isn’t exactly right around the corner, but we could very well see more high-end graphics cards show up early next year.

Take this all with a grain of salt, though. This is definitely within the realm of speculation, and especially with a release date as far away as early 2022, a lot can change, even if these graphics cards are actually being planned by Nvidia.

Please let this be fake

As exciting as a new graphics card always is, there doesn’t seem to be much of a reason for either of these graphics cards to exist. The Nvidia GeForce RTX 3080 Ti and RTX 3070 Ti launched, and while they are genuinely great graphics cards, they already run into the problem that they aren’t different enough from the non-Ti variants to actually have a reason to exist.

What about the budget cards?

Before we get yet another refresh of the RTX 3080 and RTX 3070, it would be really nice to see some budget graphics cards make their way to market. We still don’t have a desktop version of the RTX 3050 or RTX 3050 Ti, as those GPUs are only available for laptops right now.

And because of that, even if you’re ignoring the huge price inflation that the graphics card market is experiencing right now, you’re going to have to spend at least $329 for an RTX 3060 in the US, and there’s been nothing to replace Nvidia’s budget Turing lineup.

So while a new RTX 3080 Super graphics card would be fun to slot into a computer to test and see where it lands, it would be much more helpful to PC gamers everywhere if Nvidia – or really, even AMD – could release a budget graphics card that is using the current graphics architecture.

Because no matter how many times Nvidia compares the GeForce RTX 3060 to the GTX 1060, the GTX 1060 6GB launched for $250 in 2016. That’s a pretty massive difference, and we can’t wait to see that segment of the market actually served with fresh silicon.

Crucial P5 vs WD Blue SN550: which cheap M.2 SSD should you buy on Prime Day?