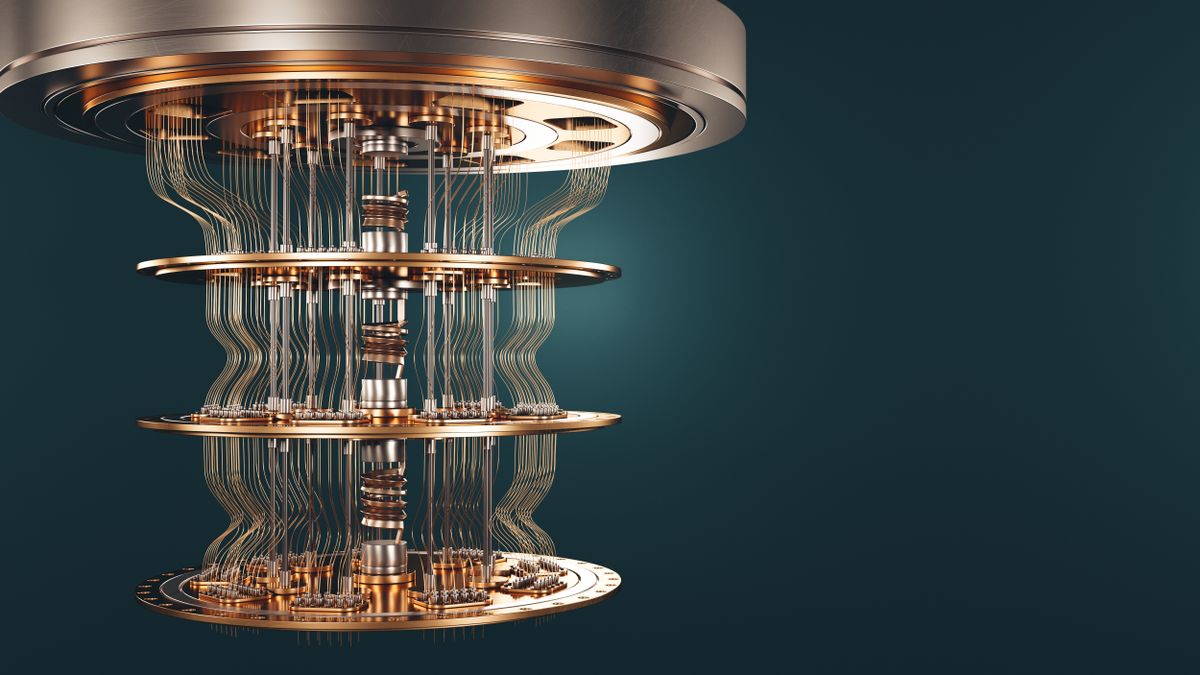 A new discovery focused on superconductors that use exotic particles may have just laid down a path towards greater quantum computing stability and scaling, potentially pushing up the timetable for accessible quantum computers.

Researchers at the University of Maryland’s (UMD) Quantum Materials Center (QMC) have been exploring a new superconducting material that appears to be topological in nature – uranium ditelluride (shortened to UTe2). This poses huge potential benefits for quantum computers, so the team fabricated crystals of this material, and went to work on studying its properties.

Superconductors are materials that carry current without any resistance. This means that signals don’t lose their integrity and that there is no energy loss in the form of heat. Topological superconductors marry the fields of quantum physics and topology, a mathematical field which explores how the same material can be manipulated into different shapes simply by pushing and pulling at it – playing only with its innate physical characteristics.

Think of clay modelling – you can use the same ball of clay to create either a plate or a vase simply by pushing and pulling at it. This means that the plate and vase are topologically grouped – the material is the same, but it can be manifested or manipulated in such a way that different shapes come out of it.

Instead, the thin Majorana mode film seems to act as a force field of sorts, to bring some sci-fi parlance into the equation. They are resistant to disturbances from outside forces, appear irrespective of the superconductor’s irregularities, and insulate the superconductor, which usually transmits its superconduting properties to whatever it’s in contact with. Steven Anlage, a professor of physics at UMD and a member of QMC, describes this behavior as resulting in “this topologically protected surface state that is kind of like a wrapper around the superconductor that you can’t get rid of.”

This means that uranium ditelluride and its emergent physics properties seem to be enablers for stronger, more stable quantum connections, since encoding information on its emergent particles is naturally more resistant than current approaches. And if there’s one thing we know about quantum states, is that they strongly dislike any disturbance.

Both these phenomenons are key, scientists think, towards achieving more stable and easily scalable quantum processors. The researchers have so far failed to find any other explanation other than the discovery of a topological supercondutor that could explain these behaviors, and the next step in the process is to attempt to create thin depositions of uranium ditelluride that are easier and more reliable to analyze than the crystals they’ve been working with.

Should they find success in this particular research branch, they’ll have to come up with new equipment that could handle the natural radioactivity in the material (it is uranium, after all), and to design and manufacture actual devices that put these principles to work. It’ll take several years – but the quantum research community’s interest and response to these discoveries point to them being fundamentally important for the future of quantum computing.

US, South Korea Block Sale of Magnachip to Chinese Fund

Classroom Computer Brought Back to Life With Linux