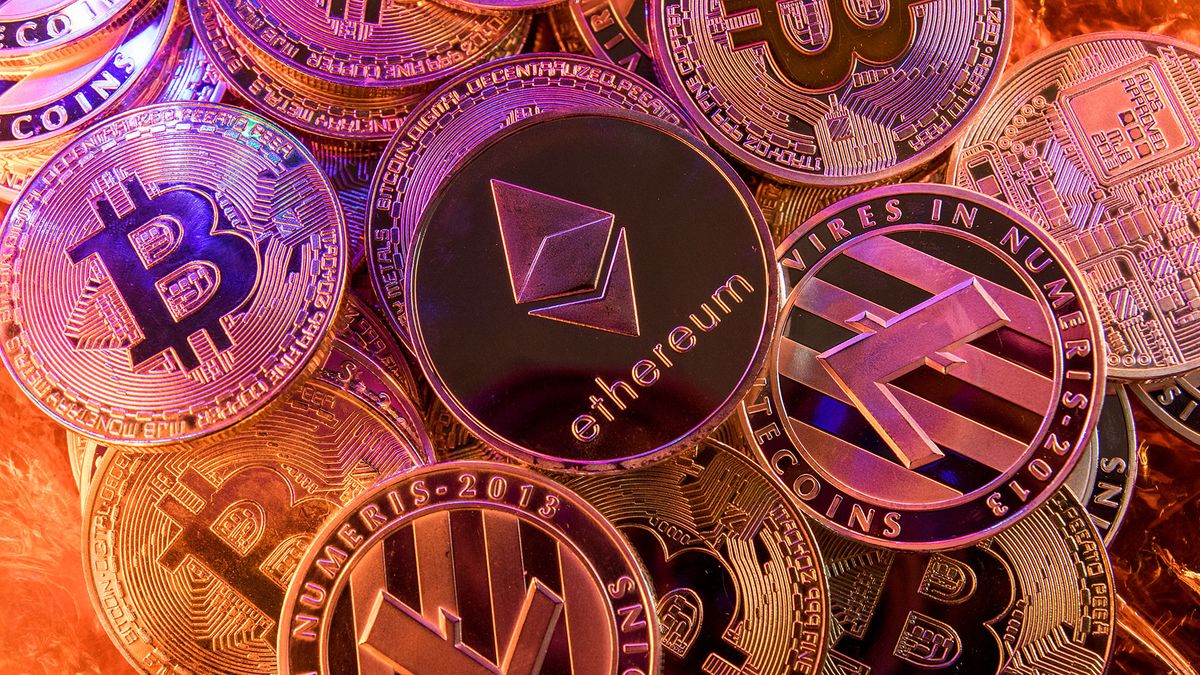 The Metropolitan Police Service today announced that it seized nearly $250 million (£180 million) worth of cryptocurrency, which it said is “believed to be one of the largest seizures globally,” as part of an ongoing money laundering investigation.

If you’re feeling déjà vu, it’s probably because the Met previously announced the seizure of roughly $158 million (£114 million) worth of cryptocurrency on June 24. This might not be the last announcement related to this particular money laundering scheme, either, because the Met said that “the investigation continues.”

“We have worked hard to trace this money and identify the criminality it may be linked to,” Detective Constable Joe Ryan said. “Today’s seizure is another significant landmark in this investigation, which will continue for months to come as we hone in on those at the centre of this suspected money laundering operation.”

The Guardian reported that the seized cryptocurrency was Bitcoin, but the Met hasn’t officially confirmed what coin it confiscated, and it’s possible that multiple kinds of cryptocurrencies were seized. A diverse portfolio could help the accused money launderers mitigate the effects of the cryptocurrency market’s instability.

This lack of clarity regarding the seized coin makes it hard to grasp the scope of the money laundering scheme. Even if the Met truly did seize Bitcoin, for example, it’s not clear at what valuation the $250 million estimate was made. The same amount of Bitcoin would have been worth more than twice as much just a few months ago.

That discrepancy in value could be the difference between seizing nearly half a billion dollars worth of crypto and confiscating $1 billion. If a bunch of Dogecoin was seized instead? Well, then the launderers were world-class memers, and the difference in value compared to a few months ago would actually be even higher.