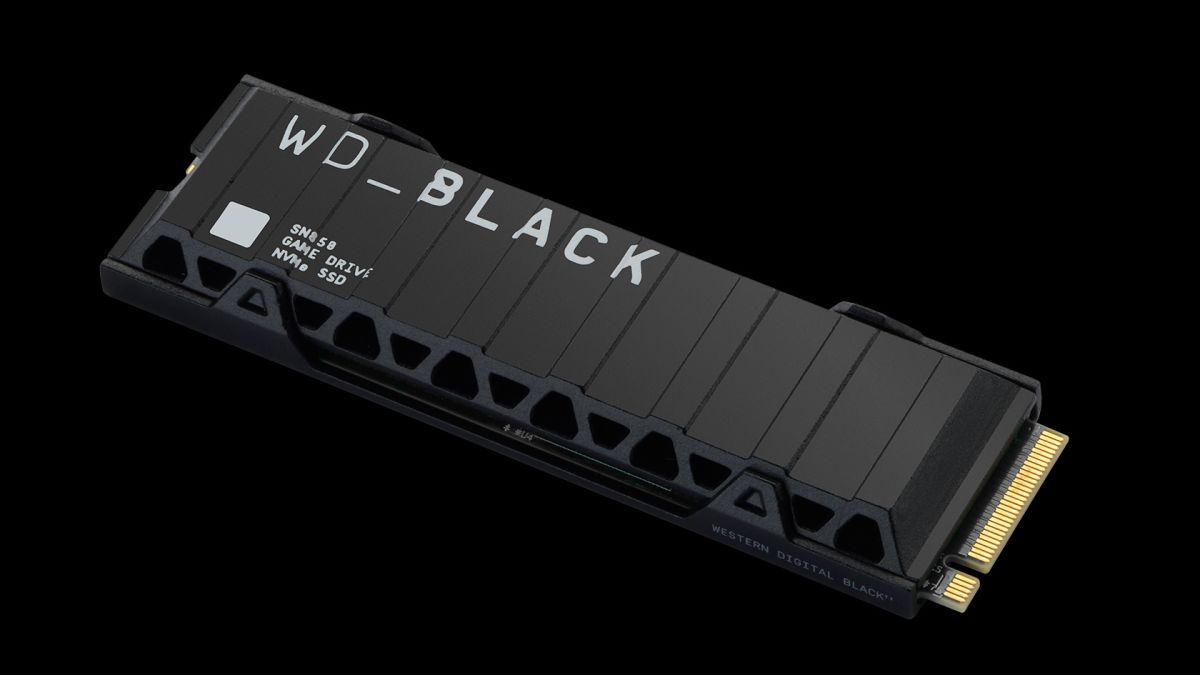 One of Western Digital’s Black drives, the SN850, is significantly underperforming in writes speeds on X570 chipset motherboards when connecting the SSD to a chipset-connected M.2 slot, according to a report from ComputerBase. The company told the site it’s looking into the matter.

This strange situation started out when multiple people started complaining about performance results on tech forums, but it wasn’t until ComputerBase tested the SSD for themselves that the issue really became apparent.

Modern motherboards are equipped with a generous number of M.2 slots so consumers can use multiple SSDs. Due to the limited PCIe lanes on processors, not every M.2 port communicates directly with the chip. Some M.2 slots are connected to the chipset instead. In the case of AMD’s X570 motherboards, it’s public knowledge that there is a performance disparity between chipset-and processor-based M.2 slots. This is due to the higher latency on the latter.

For some reason, this handicap only seems to be affecting this particular SSD, and on the chipset lanes. If you installed this SSD directly to the CPU-controlled M.2 slot, there would be no performance penalty.

Apparently, sequential workloads were the most affected. The delta between random workloads, on the other hand, was less than 13%.

The nature of the M.2 slot didn’t have a significant impact on the WD Black SN850’s read performance. There was still a performance loss, but it was only around 10%, which is within the expected margin. It would seem that only the SN850’s write performance suffered a major drop.

When ComputerBase tested other SSDs, performance only dropped by 10% when using the chipset lanes. Having a minor drop like this is normal since the chipset is very far away from the CPU, and there could be latency penalties that will lower performance.

But a near 50% drop in speeds is not normal at all for the SN850. Western Digital is actively looking into the matter right now, so we should know more about this situation sooner than later. We suspect the chipset is downgrading the SN850 to Gen 3.0 support, as 3200 MBps is a very common speed among Gen 3.0 SSDs.

PNY’s New LX SSDs for Chia Plotting Deliver Up to 54,000 TBW of Endurance