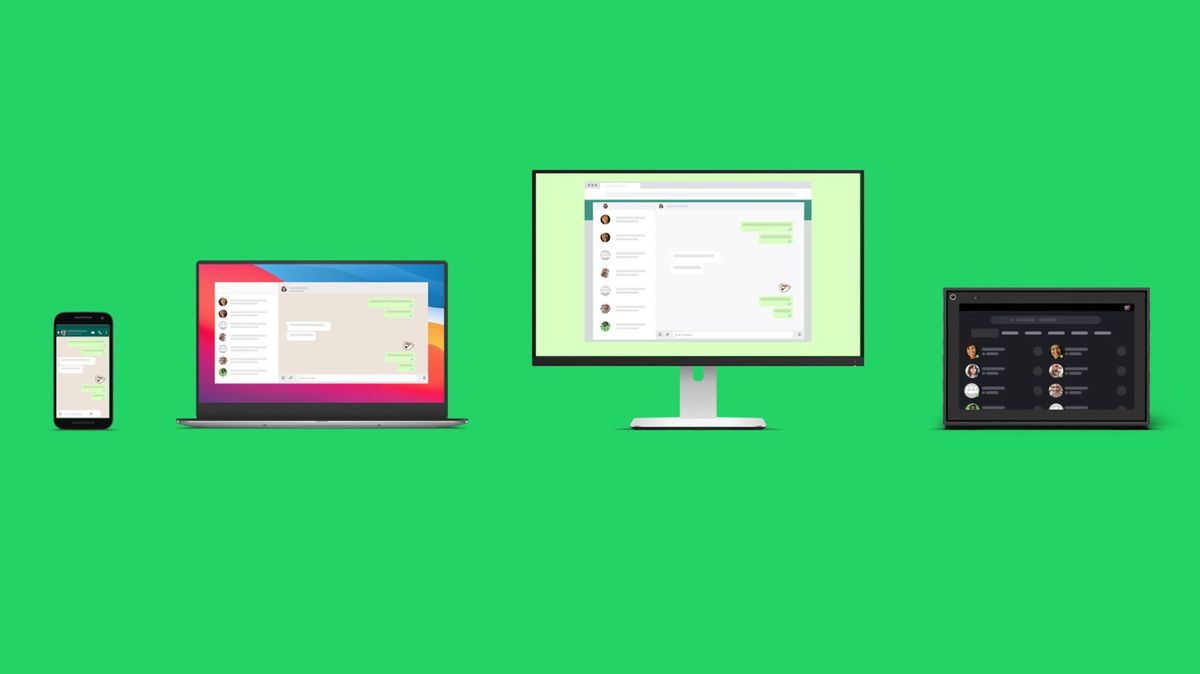 WhatsApp has now confirmed that their multi-device feature is now in heavy testing, allowing users to use the service without having their phone connected to the internet.

For years now, users have had to make sure that their phone is active nearby so they can use WhatsApp on the web, from their tablet to a PC. However CEO Will Cathcart had confirmed in an interview that this was to be replaced with something much more manageable.

Privacy looks to be the primary aim here, making sure that no data is compromised when using this feature. This now means that the tether to your phone will now be no more, making it much easier for you to message others on another device.

Facebook announced the public beta testing via an official blog post, saying that the apps on other devices will continue to work even if your phone is switched off.

Additionally, the company says that to ensure a seamless single device experience and to maintain end-to-end encryption on all the devices, it had to re-work the messaging platforms’ architecture.

All done with the security you expect from @WhatsApp. We developed new technologies that maintain end-to-end encryption while keeping your data in sync — message history, contact names, starred messages, and more — seamlessly across devices. More here: https://t.co/AnFu4Qh6HdJuly 14, 2021

Privacy is clearly laying out the rules for this feature. Only four companion devices can be connected to the same account, however only one can be a smartphone. Additionally, while WhatsApp on other platforms will remain independent, you will need to link your account to the new devices using your phone. Finally, if your phone becomes inactive for 14 days, your account on other devices will be logged out automatically.

While Facebook has clarified that it is testing the feature with a limited number of users under the beta program, it has not clarified which countries are eligible for the beta test. WhatsApp has listed the process that needs to be followed to sign up for the beta testing program that includes this feature.

How does this benefit you?

Their blogpost goes into technical detail into how this works, however there are two diagrams which show a before and after of this new feature:

As these show, the cloud will be able to keep track of all your latest contacts and messages on your WhatsApp account – it won’t play catch up in seeing which messages need to be updated when it connects with your phone again.

This is the big benefit of this feature – as long as you fall within the four-device limit, you will be able to keep in touch with family and friends without worrying about whether your phone is connected to the internet to use the app.

If you’re in a commute and your phone has run out of battery, you can log into your WhatsApp account with your iPad for example, and carry on the conversation there.

While the feature is in testing across platforms such as iOS, Android and web, there’s also a few things to watch out for if you join in on the beta program:

This seems as though the feature has been in the works for a long while, with a major redesign in just how WhatsApp works in the background. The limit in how many devices you can use or some of the above caveats may be subject to change in this beta test.

However, it’s a promising start for WhatsApp to now be used on your devices without having to tether your phone, bringing it to the same standard as iMessage, Telegram and more.

Microsoft drops yet another Windows 11 teaser, despite essentially confirming OS

RTX 3080 stock: the best places to find it in stock – Best Buy, Newegg and Amazon