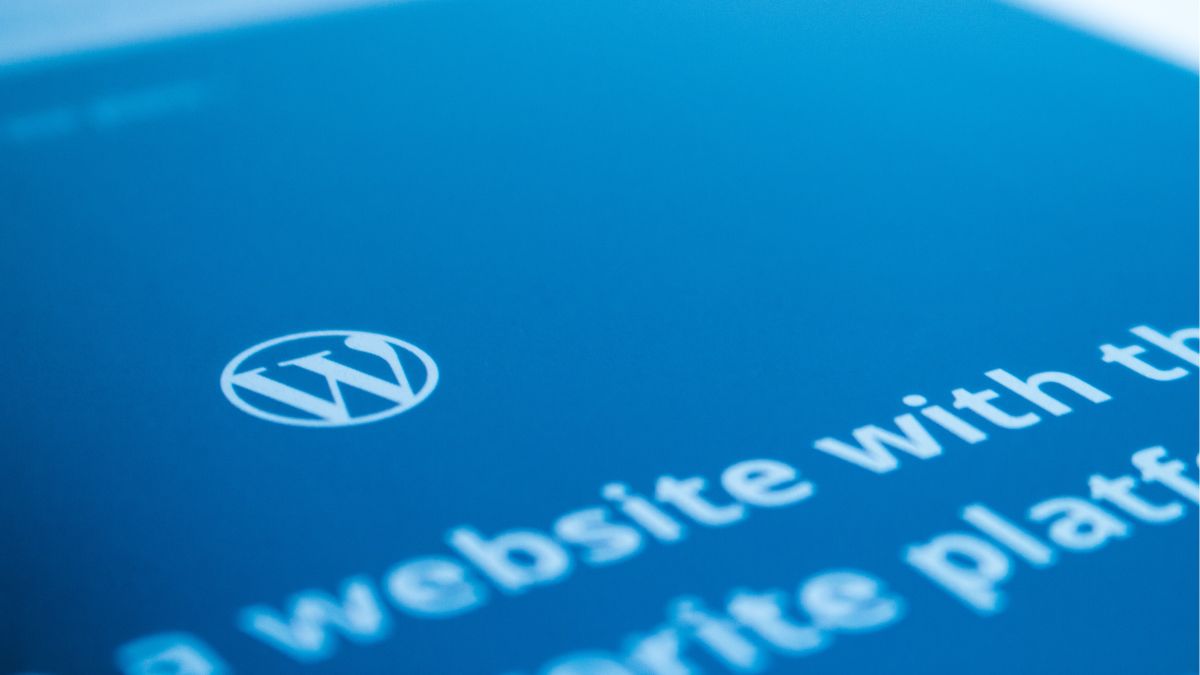 When Jason Cohen started off a blog called “A Smart Bear” , he probably never thought that it would years later turn into the very foundation of WP Engine, one of the largest digital experience platforms for WordPress around today.

From 2003 till 2009, Cohen wrote blogs for the company Smart Bear (which he founded) in the hope that everyone else in the company would also contribute. Over time, he noticed that he was the only one posting, but more importantly and possibly more annoyingly, the website kept crashing because his WordPress installation did not scale.

Cohen tells TechRadar Pro that this frustration led to him searching for a hosting solution by any means necessary, as his main focus was making sure his website did not go down.

“I would call my blogger friends and say, what WordPress hosting should I use? I don’t care if it costs $50 a month, I just want the blog to not go down. Their answer was always, I don’t know, but if you find it, tell me because I need that, too,” he explains.

Following his lightbulb moment, Cohen vetted the idea for WP Engine with over 50 people, using the fundamental value that users would pay $50 a month and would receive four things which he called the four S’s: Speed, Scale, Security and Service.

“We started early in 2010 but we launched officially in May with about 30 customers. We started as a bootstrapped company. About 18 months in, it was clear that the market is very big, and over the decade we eventually raised a total of about $300M,” he says.

Over the past 11 years, WP Engine has served billions of requests per day for its 130,000 customers across the globe. Cohen’s mantra when building WP Engine and the team was that every startup must decide the culture it wants to have.

“Every startup has a culture, but whether or not you decide what it is is up to the leaders. You have to define it clearly and in writing, so you can operationalize it in areas like interviewing and performance management. You have a set of characteristics to look for beyond just their skillset,” he says.

“Also, I looked less for skills and more for the aptitude to grow and to be great. For example, we hired a talented developer who doesn’t know our stack rather than a mediocre developer who may already know it.”

Cohen’s method has resulted in WP Engine now employing 900 people across the company, including in its infrastructure that has been the focal point for the firm’s scalable and secure WordPress-powered websites.

When asked if WP Engine had grown according to the original plan Cohen had in mind for the company, he revealed that it actually grew much faster than expected.

“For the first 18 months it grew nicely for a bootstrapped company, but then in early 2012 our growth rate suddenly shifted dramatically upwards and we took off and never looked back,” he added.

“No new startup grows according to plan – it’s faster, slower, or lumpy. Some of that is due to inherent uncertainty, some due to the law of small numbers. This is why startups almost always need more operating cash than their plan expects – either revenue is growing slower than expenses (so you need more cash), or revenue is growing faster, which means you have to turn around and increase expenses even faster (so you need more cash).”

As one of the largest public website platforms in the world, WP Engine’s primary technology is internet-scale software and infrastructure. With tens of billions of requests per day running through its platform, even things that are otherwise turn-key-easy, like collecting and reading logs, can be challenging.

“While we are still providing world-class managed WordPress hosting, we recently launched Atlas, our headless WordPress solution, which I believe is the future of the web broadly and WordPress specifically,” he explained.

“Atlas is the complete Headless WordPress platform, enabling exponentially faster dynamic sites with the flexibility and security that comes with headless solutions. It enables developers to uncouple the front and back end of a site, so they can build personalized, omnichannel experiences integrated with back ends at the speed normally reserved for static brochure sites.

Having built four technology startups to more than $1 million in annual revenue, it was only right for Cohen to share his biggest learning curve. His answer is just two simple words – people management.

“Fortunately for me at WP Engine, early in our trajectory we hired Heather Brunner as our CEO, and under her leadership we have enjoyed years of success. Perhaps the best learning for me, is to set ego and title aside, and instead seek that ideal of working on things which I personally enjoy, that I’m expert at, and that the company needs done.”

“While of course in practice one cannot live in the center of that Venn diagram every hour, day, or month, seeking it as much as possible is a great solution, and perhaps my most important learning.”

Eyes on the prize

WP Engine has launched several products and initiatives in recent months, and from an external perspective, the brand is well-trusted by a huge number of managed WordPress customers in different regions. But from an internal perspective, Cohen once again says that his company’s strength is its culture.

“Because we’ve been focussed on that for many years, we’re very good at it, even as we’ve grown. While once again it’s impossible to be perfect, our relentless pursuit of creating a ‘Workplace of Choice’ as we say means we’re constantly improving, constantly listening and reacting,” he added.

“The value of that is hopefully self-evident, and goes beyond finance and metrics and into what’s really important: Creating good jobs that people like, where they can bring their authentic selves to work, and work on important projects.”

With the  market continuing to evolve, and with his company established in the managed WordPress community, Cohen said he currently has his eye firmly on headless.

WP Engine recently launched a new headless product to which Cohen has completely shifted his focus, taking over as the lead on that product.

“Headless solutions are the future of enterprise WordPress, yet there isn’t one end-to-end solution out there that includes the dynamic Node.js layer, the static CDN layer and the Headless content management systems (CMS) layer, in one package,” he says.

“That’s why we created Atlas. With it, developers aren’t forced to choose between incredible site performance and dynamic experiences. And they can keep the open source CMS platform that drives 42% of the web, now upgraded to support developers’ modern architecture. It’s the best of all worlds.”

Spin class hurts, but this cheap Prime Day massage gun deal could be the solution

Windows 365 release date, features and everything else you need to know