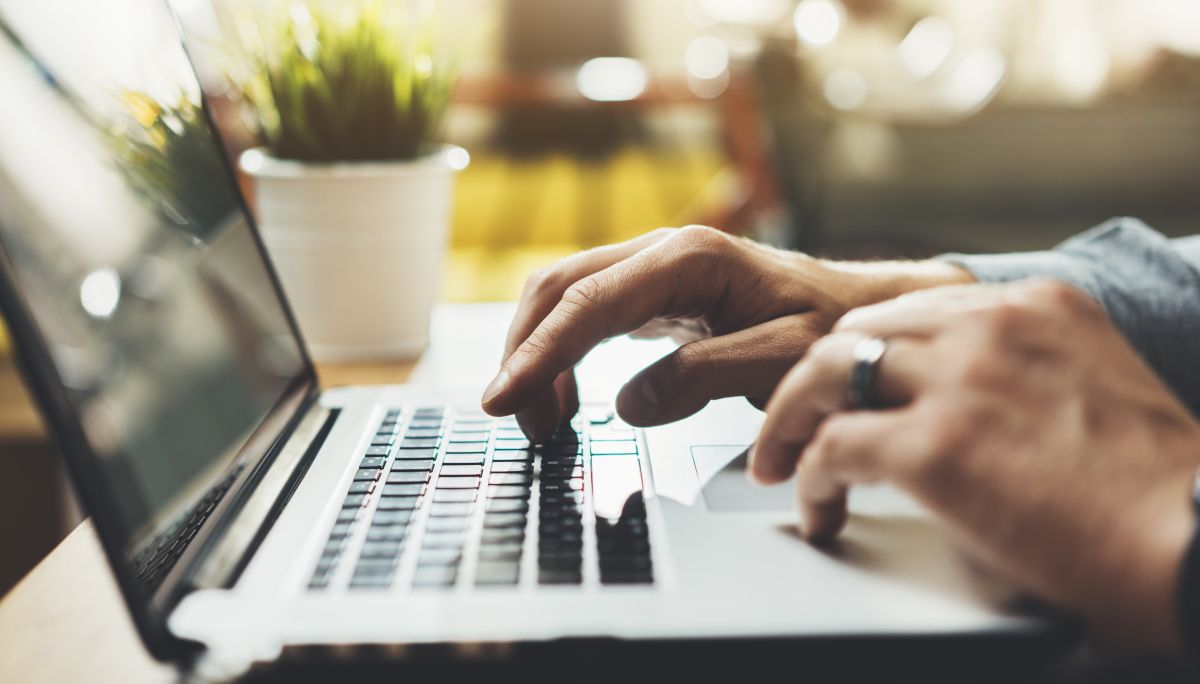 Windows 10 version 21H2 has been officially unveiled by Microsoft, the next feature update for the OS which will land later this year, and it’s now out in preview form.

In a blog post, Microsoft’s John Cable, VP Program Management, Windows Servicing and Delivery, observed that while all the fuss has been around Windows 11 of late, Microsoft hasn’t completely forgotten about Windows 10.

Cable noted: “While we are excited for the next generation of Windows with Windows 11, we are also focused on supporting the more than 1.3 billion monthly active devices on Windows 10.”

The 21H2 update is rolling out for testing now, and will again be another minor one, and that’ll be the third such upgrade in a row which doesn’t make any major introductions on the feature front, with just tweaking and honing taking place.

Cable said the update will “have a scoped set of features” and will be deployed “using servicing technology” just like a monthly cumulative update, which is Microsoft-speak for 21H2 being another small upgrade that’ll be enabled with the flick of a switch when the time comes (with the actual files preloaded before that).

This means that anyone running the May 2020 Update or newer will be able to migrate in a snap with a swift installation and upgrade process, because that version (v2004) and onwards are essentially the same core build of the OS.

21H2 will be focused on productivity and security, meaning much of the changes will be about tightening the defenses of Windows 10, and adding bits and pieces for business users.

That includes better Wi-Fi security via WPA3 H2E standards, work on Windows Hello for Business to support “simplified passwordless deployment models”, plus a heavyweight change as follows: “GPU compute support in the Windows Subsystem for Linux (WSL) and Azure IoT Edge for Linux on Windows (EFLOW) deployments for machine learning and other compute intensive workflows.”

In short, there’s nothing here for consumers to get excited about.

The 21H2 update is now being rolled out to Windows 10 testers who were shifted over to the Release Preview channel from Beta due to their PCs failing to meet the system requirements for Windows 11. In other words, there’s a limited set of folks testing right now. Furthermore, the above changes aren’t in this initial preview build, and these features will be applied in future preview versions as and when they’re finished.

Back to school sale alert: the Surface Pro 7 gets a massive $260 price cut at Best Buy

Starfield: release date, trailers, exclusivity and everything you need to know